Time to work on credible data 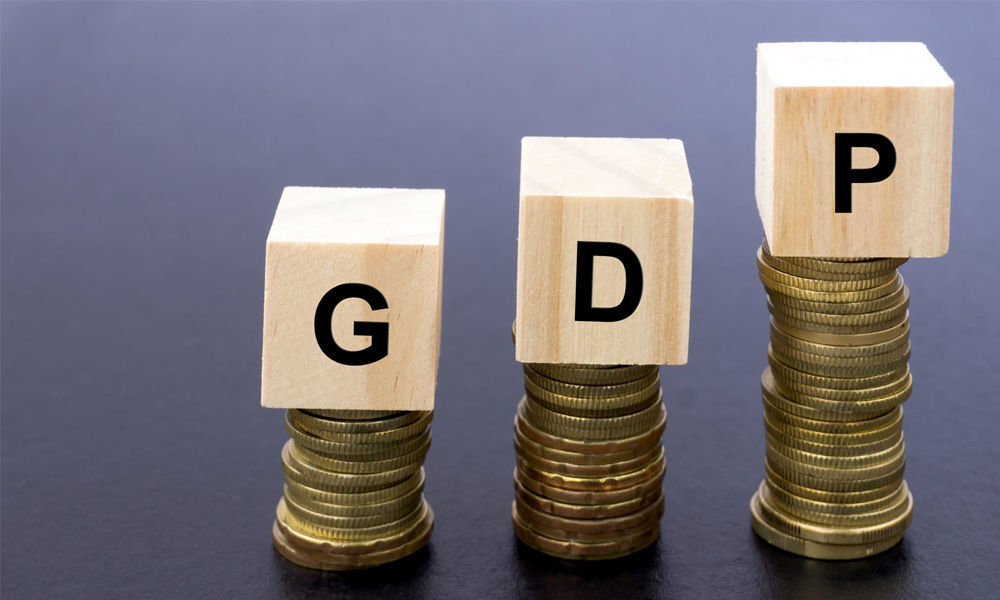 The rather vitriolic debate between economists and CAs on economic data needs some explanation. The view of 108 economists who expressed concerns over GDP (gross domestic product) numbers is that the data that has been presented on various variables like GDP (revised and back series), employment, poverty to name a few have been out of sync with the reality. And the fact that a not-so-good situation has been transformed into a seemingly good state gives a feeling that the numbers have been doctored for other purposes.

The response of 131 chartered accountants (CAs) is two-fold. First, all these data series have been widely accepted by even international agencies and some like Doing Business are on an international scale. Second, the fact that economists have raked up this issue just before the elections is indicative of a wider disinformation campaign which has political undertones to malign a government which has performed excellently. Can we take a balanced view on this issue?

Let us look at what the economists are saying. By a curious coincidence, most of the contentious data series which present an opposite view of an otherwise sombre picture have come at a pre-elections time. Therefore, suddenly we are told that GDP growth during demonetisation was the best at 8.1 per cent.

Data on employment which showed a grim picture was officially put aside by the Niti Aayog as not being accepted by the government and hence was not the official standpoint. Similarly, employment numbers given by official sources show a buoyant picture while CMIE data continuously shows the darker side. The thing is whether or not the economy is doing well?

The answer is that the economy is under-performing which has been accepted even by official sources when the Reserve Bank of India (RBI) has been continuously told that by being inflation hawks, growth is taking a back seat.

Counter intuitively, if the economy was really booming then this case should not be made. This is so because if GDP growth was really buoyant and jobs being created, there was no need to actually further push the economy.

In fact, if investment is picking up, then there should be less concern for the government which is anyway doing its bit. Therefore, there is definitely something amiss with the data that does not gel with the ground reality even if it is not openly accepted.

Can we say that this reinterpretation of data through the presentation of new series of numbers is politically motivated? This would be wrong to say as there is a valid explanation given by the CSO when presenting revised numbers for GDP for FY17 and FY18 as well as the back series.

Attributing such motives is not in order as one can then say the same about any flow of data. But surely, we need to be tidier when it comes to presenting data to avoid controversy.

Ideally, if we are not sure of the proxies that are being used, it is better to defer presentation of the data rather than do it in a hurry and make wide scale revisions. This anomaly stood out as every economist, analyst, corporate CEO had an explanation as to why the economy slowed down in Fy17 due to demonetisation.

After two years, when the data has changed drastically, we cannot put in a different story to fit the data. This is the message which should go to all concerned agencies.

Now let us look at the CAs' view. It is true that the methodologies that are being pursued are in line with what global agencies have done.

Therefore, one cannot complain about the approach. When it comes to back series, as data does not exist for the past, different experts can come up with differing approaches thus throwing up varied scenarios. Ideally, working backwards should be eschewed as this experience has been nasty for all concerned as it has created more controversy than addressed the issue of having an acceptable series.

The World Bank Doing Business score is calculated by the World Bank where there are surveys that take in the views of industry and look at fixed cities in any country. It cannot cover all parts of any country. All countries know the elements that go into the calculation of this score.

They can hence work around to bringing about improvements. Hence, if Mumbai requires 20 permissions for an economic facility and brings it down to two, there will be a giant step in the score even though nothing else changes.

This is a flaw in the methodology and has been leveraged well by China and Russia. It is fair play without being honest. But the proof of the pudding is in eating, and if investment does not quite go up when the score improves significantly, then it does not really matter.

The problem really is that governments in India normally tend to take credit for everything that happens in the economy including harvests and inflation while blaming anything on the external front like exchange rate to external forces.

Governments actually provide a right environment to do business and here the present one cannot be faulted. But things take time to work out and a policy like GST will yield complete results only after say 3-5 years.

The bulk of job creation is in the private sector over which government has no control. By mixing up issues, governments end up taking credit as well as fear being discredited even when say the tur crop fails.

This has made economic data a political weapon for the ruling government and combat ammunition for the Opposition. This should not be the case. But for sure, we need to improve the quality of data and if it is difficult given the complex structure of the economy, we can have deferred time periods. Revisions of large magnitude dent the credibility of the system. (Firstpost.com)