Wholesale inflation rises to 2.93% in Feb 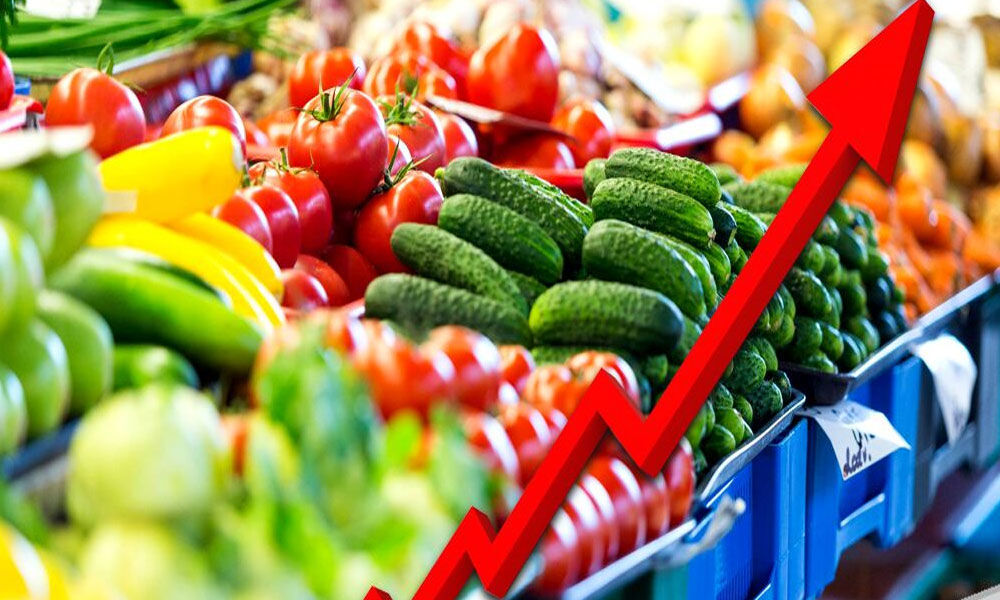 New Delhi: Inflation based on wholesale prices inched up to 2.93 per cent in February over the previous month on account of firming up of prices of foo...

New Delhi: Inflation based on wholesale prices inched up to 2.93 per cent in February over the previous month on account of firming up of prices of food items, including vegetables and cereals, according to government data released on Thursday.

The Wholesale Price Index (WPI)-based inflation was 2.76 per cent in January this year and 2.74 per cent in February 2018. Earlier this week, the Consumer Price Index data also showed that retail inflation, which is factored in by the RBI while deciding key interest rate, rose to 2.57 per cent, which was a four-month-high level, in February due to costlier food articles.

According to the latest WPI data, the inflation in the food basket was 4.28 per cent in February, compared with 2.34 per cent in the previous month. On a monthly basis, the data showed that inflation was higher in cases of cereals, paddy, wheat, pulses, vegetables, fruits and other protein-rich kitchen essentials such as egg, meat and fish. However, the rate of price rise in February was slower in the case of milk. The wholesale inflation in the fuel and power segment was also higher at 2.23 per cent, compared with 1.85 per cent in January.

Meanwhile, the WPI for December 2018 has been revised downwards at 3.46 per cent as compared to provisional estimate of 3.8 per cent. In its analysis of the WPI data, Care Ratings said inflation in the economy has started moving up from the trough reached last month both at retail and wholesale levels. "The rise in wholesale inflation can be ascribed to increase in primary articles viz food and non-food articles...The build-up inflation so far (April 2018-Feb 2019) was 2.75 per cent, higher than the 2.56 per cent registered in the corresponding period last year," it said.

Now, all eyes are on the Reserve Bank of India's (RBI) Monetary Policy Committee, which will be meeting in April for the first bi-monthly monetary policy review of the next fiscal, at a time when growth rate of industrial production is slowing and inflation inching up.