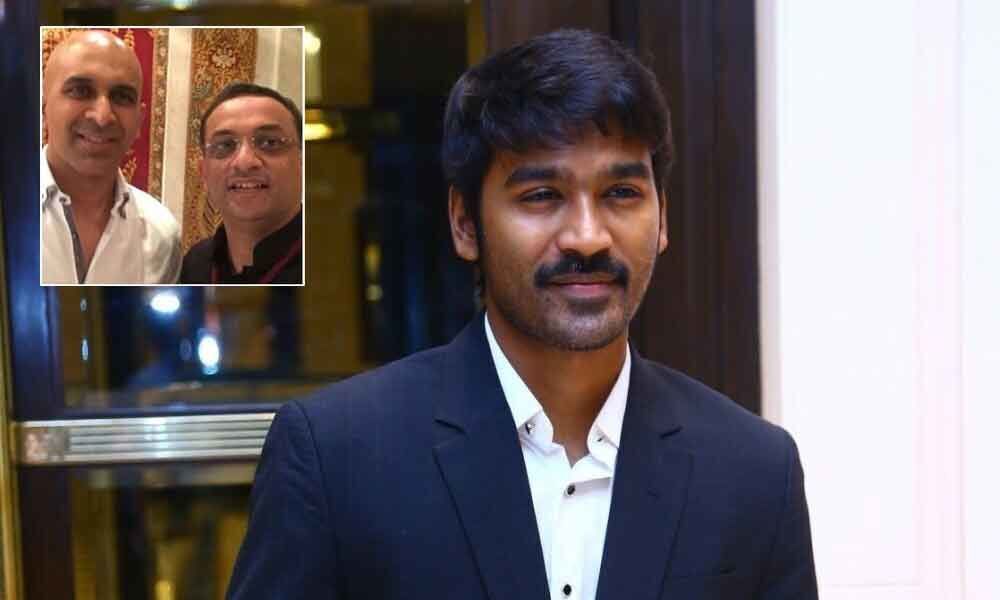 The film was supposed to hit the screens on September 6 but it got deferred once again. "The financial dispute between Arka Media and producer-cum-distributor K Rangarajan yet to be resolved and talks are going on," says a source from Chennai.

Actually, 'Bahubali 2' made huge money in Tamil Nadu three years ago, but the producers Shobu Yarlagadda and Prasad Devineni still have some outstanding payments.

Actually, distributor Rangarajan of K Productions owes Shobu and Prasad a hefty sum of Rs 17.6 crore. His firm purchased the distribution rights of 'Baahubali 2'for a staggering Rs 52 crore.

When Rangarajan issued a cheque for Rs 17.6 crore, it bounced, with the bank citing 'insufficient funds.' Following this, Arka Media Works had slapped a case on Rangarajan asking him to clear the outstanding amount and also made P Madan a respondent.

Meanwhile, Dhanush was reportedly unwilling to mediate and left for London to begin shooting for his next movie.

"Probably, Dhanush doesn't want to be involved in an issue which he has no connection with.

It is an old dispute between distributor and Telugu producers, so he finished his dubbing work and left for London,"the source concludes.