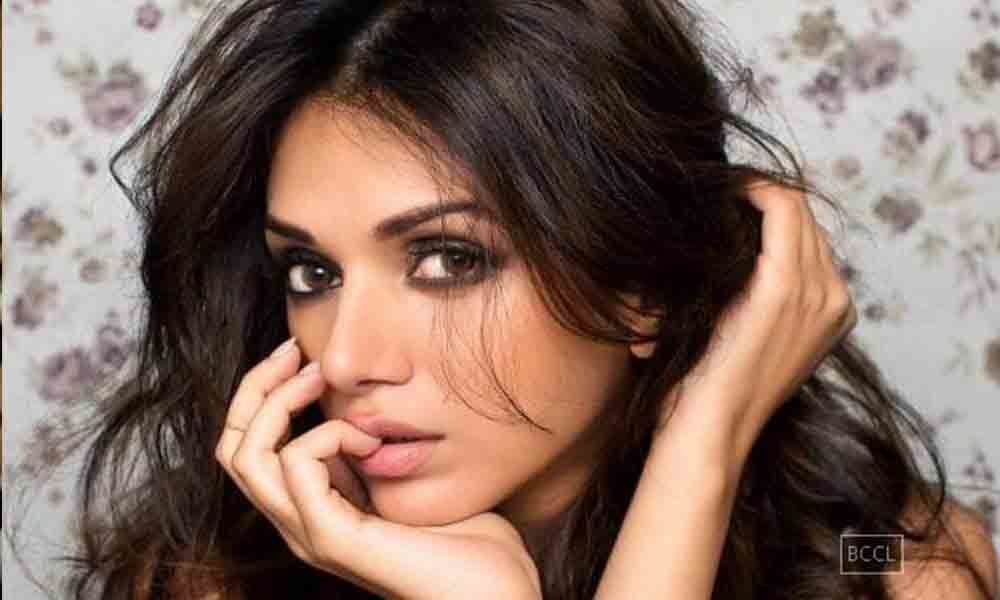 Actress Aditi Rao Hydari says during her audition for ‘Yeh Saali Zindagi’, she had to get intimate with a stranger.

Actress Aditi Rao Hydari says during her audition for 'Yeh Saali Zindagi', she had to get intimate with a stranger.

During a talk show for an OTT platform, Aditi told the hostess: "I don't have any whacked out stories from auditions, except the 'Yeh Saali Zindagi' audition where I had to literally make out with someone I didn't know."

She was referring to actor Arunoday Singh, who was opposite her in the film.

Aditi also spoke about other aspects of her life, including how Mani Ratnam's 'Bombay' is what attracted her to the world of films. She was especially enamoured by the song "Kehna hi kya".