Arjun Kapoor Is On A Manhunt, Check Out the Indias Most Wanted Teaser 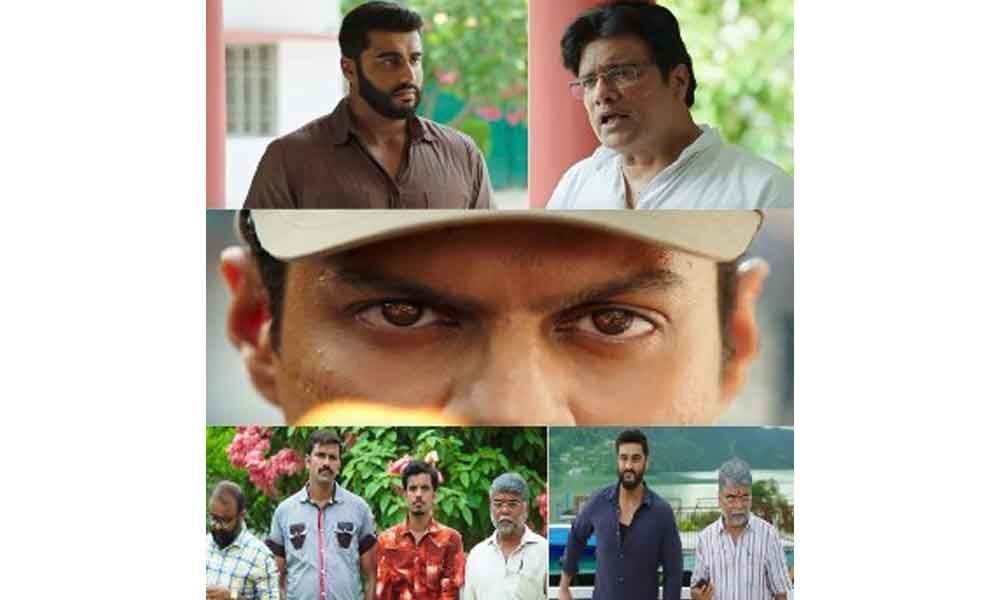 Inspired by true events India’s most wanted is the untold story of the manhunt for India’s Osama, without firing a single bullet and Arjun Kapoor in the lead is the coolest thing ever.

Inspired by true events India's most wanted is the untold story of the manhunt for India's Osama, without firing a single bullet and Arjun Kapoor in the lead is the coolest thing ever. The much awaited official teaser of IMW is here and this is one is intense tale of chase!

Actor Arjun Kapoor dropped the teaser of his social media profile. He captioned it, "The unbelievable story of the manhunt for India's Osama. An operation that had no guns, only guts. Watch the #IndiasMostWantedTeaser now - @rajkumar_rkg @foxstarhindi @raapchik_films @saregamaglobal #IMW"

Arjun Kapoor plays the role of Prabhaat Kapoor, who with the help of underdog team sets on a manhunt responsible of countless blasts and hundreds of death in India, known as India's Osama.

From the director of No One Killed Jessica and Raid, here comes an untold inspiring story of true events based espionage drama "India's Most Wanted", the film is about a secret mission that leads an arrest of a terrorist and it will be shot primarily in Nepal and Delhi.