Check Out the Trailer Of PM Narendra Modi 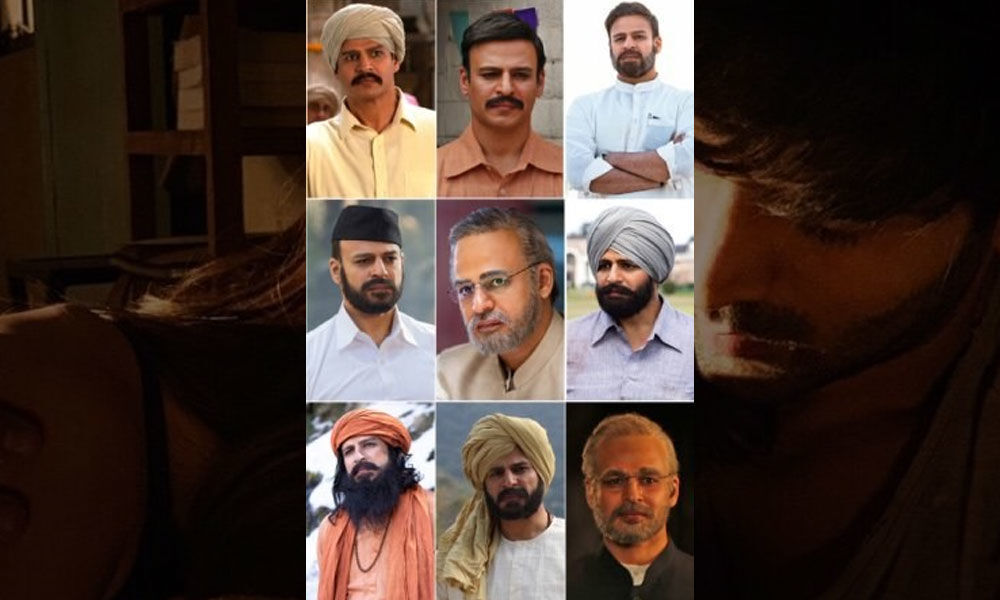 The first of its kind, a biopic based on serving Prime Minister of India, PM Narendra Modi is out with its first official trailer, which is powerful and gripping!

The first of its kind, a biopic based on serving Prime Minister of India, PM Narendra Modi is out with its first official trailer, which is powerful and gripping!

Actor Vivek Oberoi dropped the trailer on his social media profile. He captioned it, "Extremely proud to present to you all a glimpse of a journey never been shown. Our humble effort in trying to recreate an extraordinary life story of an extraordinary human being. #PMNarendraModi @narendramodi @sandip_Ssingh @sureshoberoi @OmungKumar"

Based on life of Indian Prime Minister Narendra Modi, the film sees Vivek Anand Oberoi playing Modi through various stages of his life – including his early years with the Rashtriya Swayamsevak Sangh, his long stint as Chief Minister of Gujarat and eventually becoming Indian Prime Minister.

Modi is shown as a man of action in the trailer, rescuing Muslims during the communal riots in Gujarat in 2002, personally supervising the response to the attack on the Akshardham temple in 2002! The trailer also contains glimpses from Modi's childhood, his years as a tea seller, his RSS training, and his years in self-imposed exile from marriage and family.

The film is produced by Sandip Ssingh, Anand Pandit and Suresh Oberoi, the film will be released in Hindi, Telugu and Tamil.

PM Narendra Modi was previously scheduled for April 12, but the producers announced that the release had been advanced by a week, 5th April.