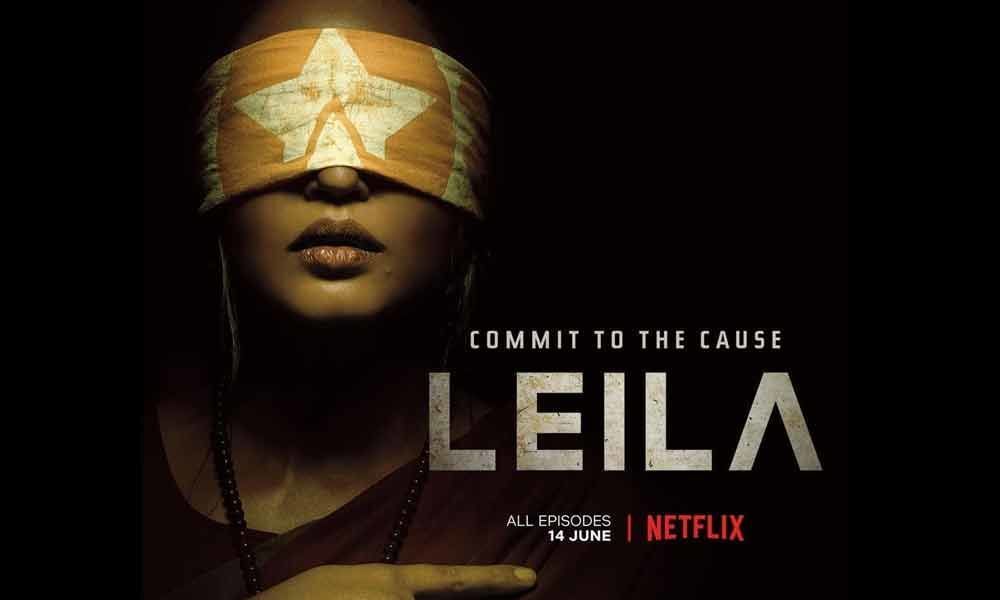 Actress Huma Qureshi is all set to make her digital debut with Netflix Original series, titled Leila, the first look poster for the series is out along with its release date!

Actress Huma Qureshi is all set to make her digital debut with Netflix Original series, titled Leila, the first look poster for the series is out along with its release date!

Leila is an upcoming Indian dystopian drama web television series directed by Deepa Mehta, Shanker Raman and Pawan Kumar. Based on the 2017 eponymous novel by Prayaag Akbar, Leila follows the story of Shalini, who tries to find her missing daughter in a totalitarian region in near future.

The Netflix Indian original series Leila will be out on 14th June, the streaming platform earlier dropped the official teaser of the series, in which Huma Qureshi can be seen as Shalini, a mother who embarks on a quest for her daughter in a dystopian future.

The six-episode series is set in the near future, in a digitised city obsessed with purity, whose inhabits live in segregated communities based on caste, class and religion.

Raman made his directorial debut in 2018 with Gurgaon, starring Pankaj Tripathi and Akshay Oberoi, and has worked as a cinematographer for over two decades. Kumar directed the acclaimed Kannada films Lucia (2014) and U-Turn (2016). Deepa Mehta's credits include Fire (1996), Earth (1998), and Water (2005).