​I Am A Canadian Citizen, Akshay Kumar Issues A Statement 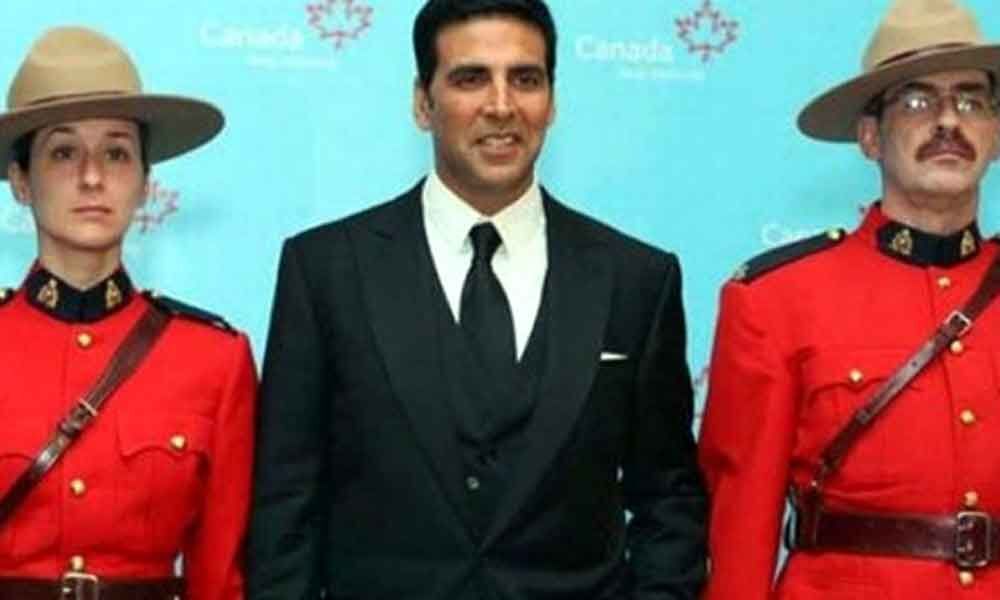 After his "non-political" interview of Prime Minister Narendra Modi, Akshay Kumar issues another non-political letter, confirming he is a Canadian citizen.

After his "non-political" interview of Prime Minister Narendra Modi, Akshay Kumar issues another non-political letter, confirming he is a Canadian citizen.

Akshay Kumar has been the subject of a lot of trolling for his absence from the polling booths. The social media claimed that the reason behind this is his alleged Canadian citizenship. When Akshay was asked why he was missing from the polling booths, the actor dodged the reporter's query and refused to take any further questions.

Now National Award Winner Akshay Kumar issues a statement stating, "I really don't understand the unwarranted interest and negativity about my citizenship. I have never hidden or denied that I hold a Canadian passport. It is also equally true that I have not visited Canada in the last seven years. I work in India, and pay all my taxes in India"

"While all these years, I have never needed to prove my love for India to anyone, I find it disappointing that my citizenship issue is constantly dragged into needless controversy, a matter that is personal, legal, non-political, and of no consequences to others. Lastly I would like continue contributing in my small way to the causes that I believe in and make India stronger and stronger"