I have a flexible image: Adah Sharma 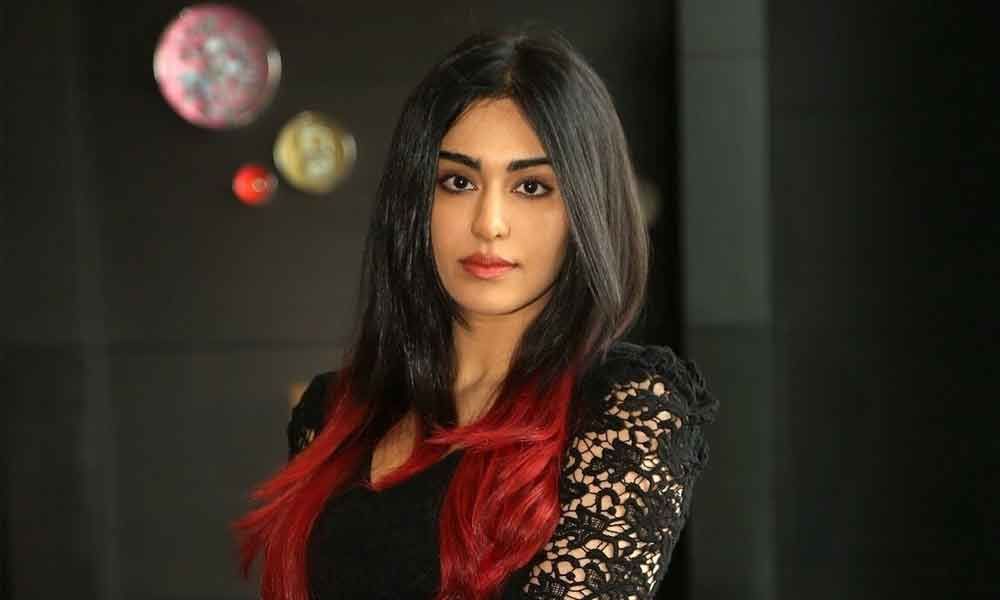 From playing the possessed woman in her debut film ‘1920,’ to a police inspector in ‘Commando 2,’ Adah Sharma has tried a few varied shades in her roles.

From playing the possessed woman in her debut film '1920,' to a police inspector in 'Commando 2,' Adah Sharma has tried a few varied shades in her roles.

Her tryst with different roles continues in her upcoming film, 'Man To Man,' where she plays a man who has undergone sex change to become a woman.

"I play a man who becomes a woman after sex reassignment surgery in 'Man To Man'. It is a love story. I have received messages from the LGBTQ+ community saying they are happy that I am doing the role. I hope I have justified the opportunity.

The roles so far I have got are different from who I am in real life," said the actress.

Adah experiments not only with her roles but also her looks. Her experimentation with looks in the past has included tri-colour hair and wearing a dress with newspaper print motif.

"Whether it is in South Indian films or in Hindi films, my fans expect me to do something different. I tend to do performance-oriented roles, and fans' people's expectations have given me the confidence to experiment," Adah told IANS.

Starting her Bollywood journey in 2008 with the horror film '1920,' Adah's prominent outings also include the Karan Johar-produced 'Hasee Toh Phasee.' Some of her commercially successful films down south are 'S/O Satyamurthy', 'Garam' and 'Kalki.'

"Since I started with a horror film, I have a flexible image. I can be a glam-doll or a girl doing action scenes like the guys. I think casting directors easily imagine me in different avatars," she shared.