I have great respect for women: Vivek Oberoi 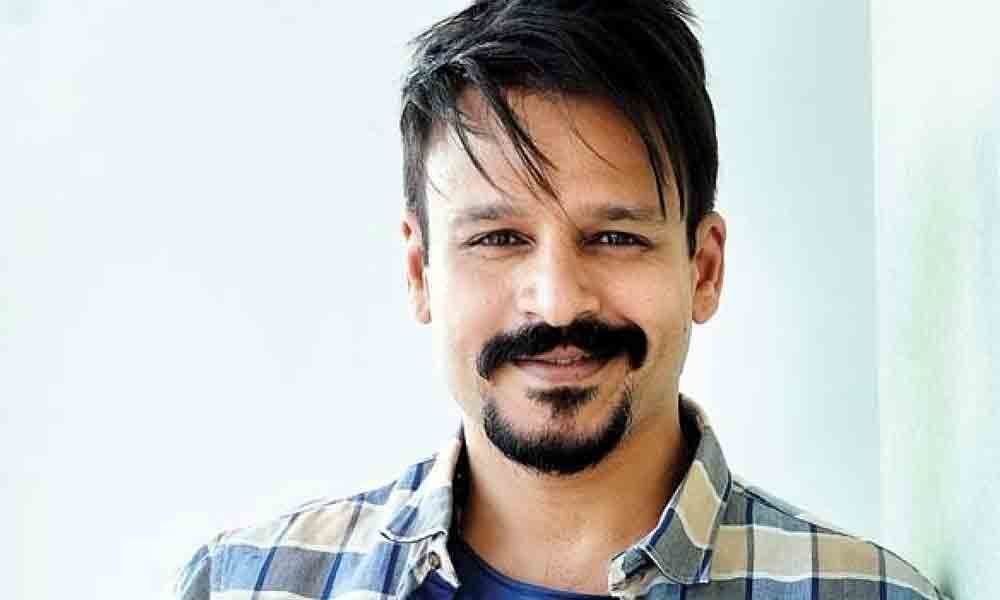 In the wake of women panels condemning Vivek Oberoi's tweet on exit polls as "disrespectful" to the dignity of women, the actor said he has always been careful about respecting the opposite gender.

In the wake of women panels condemning Vivek Oberoi's tweet on exit polls as "disrespectful" to the dignity of women, the actor said he has always been careful about respecting the opposite gender.

The National Commission for Women (NCW) on Monday sought a response from Vivek for his "misogynistic" tweet on exit polls. Earlier, the Maharashtra State Women's Commission (MSWC) had found his post disrespectful to women.

"I would want to meet the Women's Commission... I have been working on women empowerment since the past 10 years, and I don't just talk about it on social media... I am very careful as far as respect for women is concerned. I personally feel that there's no disrespect (in what happened). I would meet the Women's Commission and if they explain to me what is wrong in it, I would apologise," Vivek told the media in Mumbai on Monday.

The actor, who was in Mumbai for the first screening of his forthcoming film 'PM Narendra Modi', landed in a controversy over a meme he tweeted, virtually mixing politics and films by dragging in the personal lives of Bollywood bigwigs. His tweet showed a set of three photos - one referring to 'opinion poll' having a picture of Salman Khan and Aishwarya Rai, next was the 'exit poll' depicting himself with the actress and the third showing Aishwarya Rai Bachchan with her husband Abhishek Bachchan and their seven-year-old daughter Aaradhya.