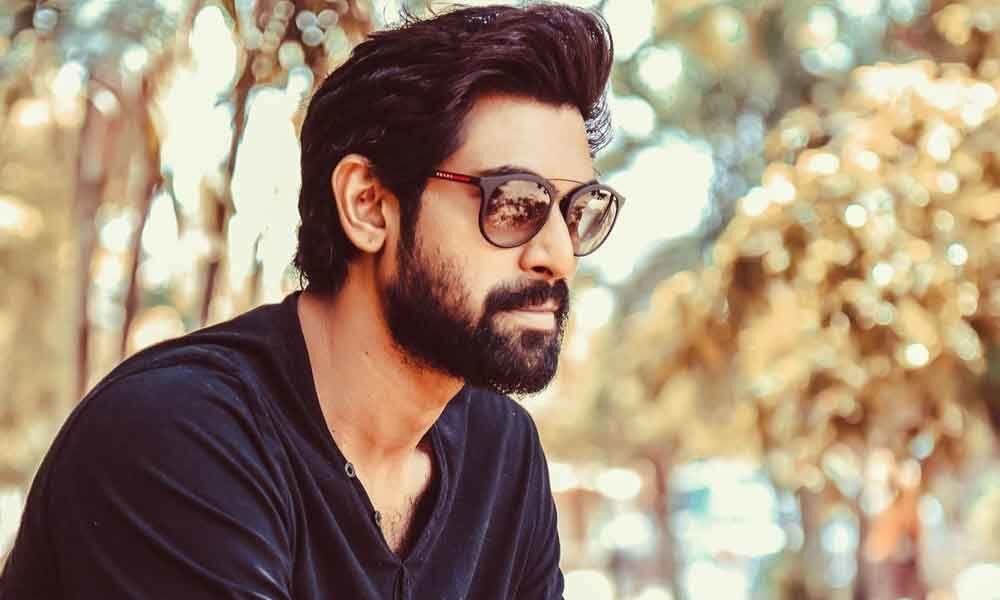 Actor-producer Rana Daggubati says he is truly passionate about acting as it allows him to tell stories on screen.

Actor-producer Rana Daggubati says he is truly passionate about acting as it allows him to tell stories on screen.

Rana made his acting debut in 2010 with the Telugu film 'Leader'. He was later seen in movies like 'Dum Maro Dum', 'Naa Ishtam', 'Krishnam Vande Jagadgurum', 'Yeh Jawaani Hai Deewani', the 'Baahubali' franchise, 'Baby' and 'The Ghazi Attack'.

Asked about his journey as an actor, Rana told IANS over e-mail: "I love acting and it's part of what I do and know. I am truly passionate about the art of acting. I started working when I was 17 and since then I have tried my hand at visual effects, acting, producing films and entrepreneurial roles. I've loved the art of storytelling and movies allow me to do so."

The actor is now looking forward to his next Bollywood venture 'Housefull 4'. He had replaced veteran actor Nana Patekar after the latter was accused of sexual misconduct by actress Tanushree Dutta on the sets of 2008 film 'Horn OK Pleassss'.

Talking about working in 'Housefull 4', he said: "It's a big cast and was a party all the way. It's a very different genre from what I've done before and I'm excited for people to watch and have a great time."

He is also associated with wine brand Chandon for its Party Starter 3.0 Campaign, which he described as "fun" and that it "speaks about being a party starter".

"I feel the campaign presents a fun piece of what I do and what I have done in my career. The experience has been fun with this great energetic team," he said.

What makes Rana a party starter?

"Being a party starter totally depends on the situation and the ability to make anything fun and exciting. I believe I have it in me to add an element of party to any situation," he said.