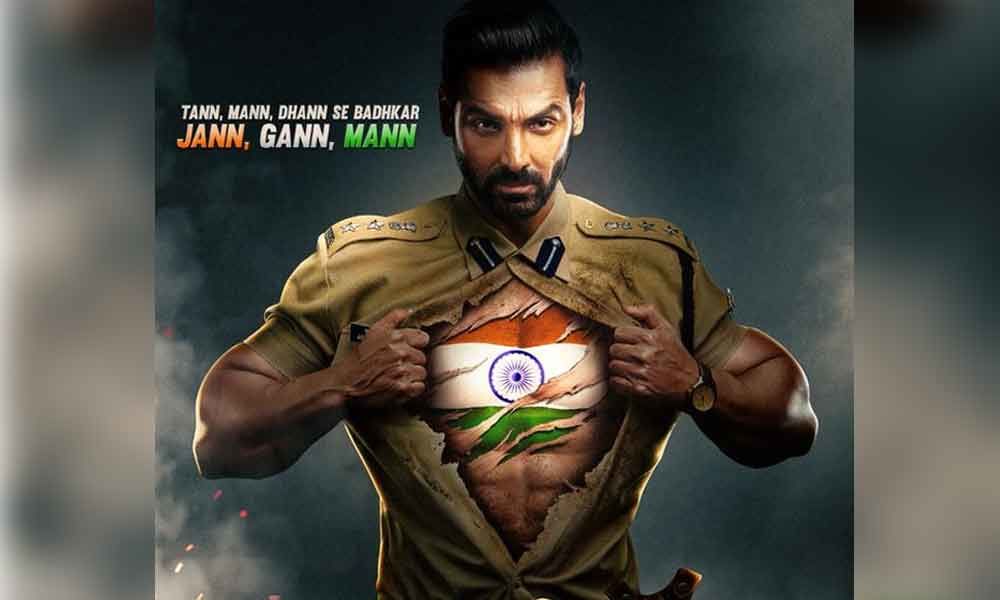 This is all happening because John Abraham's new movie 'Satyameva Jayate 2' shooting gets kick-started today. This movie is the sequel to Satyameva Jayete movie which was released in 2018 on the occasion of Independence Day. This movie was a blockbuster one as it had the plot of killing corrupt police officers.

Now, the sequel to this movie is on cards and the shooting has been kick-started today. This news is announced by the director Milap Zaveri through his Twitter page… Have a look!

Along with the John Abraham's Police avatar pic, this post also has the tagline of Tann, Mann, Dhann Se Badhkar Jann Gann Mann… What a slogan, it is just superb and raising the desh bakht… John is looking terrific with police avatar and his chest goes erupted with all the Indian flag!!!

This movie has Divya Khosla Kumar as the female lead. Satyameva Jayete 2 is produced by Bhushan Kumar, Nikkhil Advani and Madhu Bhojwani under T-Series and Emmay Entertainment banners.

This ultimate action movie will hit the theatres on 2nd October, 2020.