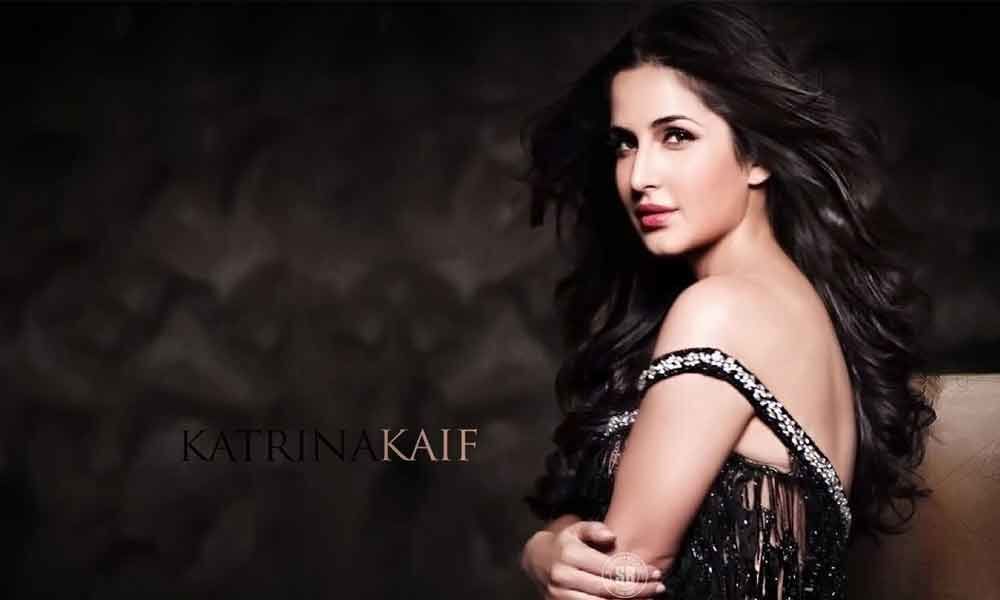 Katrina chose a faded denim short dress to make a statement during an appearance at an event in Mumbai.

She completed the look with minimal make-up and a pair of blue heels.

'Sooryavanshi' brings back Katrina and Akshay together after nine years. The two have previously worked in films such as 'Namastey London,' 'Sing Is Kinng,' 'Humko Deewana Kar Gaye,' 'Welcome' and 'Tees Maar Khan.'

'Sooryavanshi' is the new addition in director Rohit Shetty's cop drama universe after the two 'Singham' films and 'Simmba.'