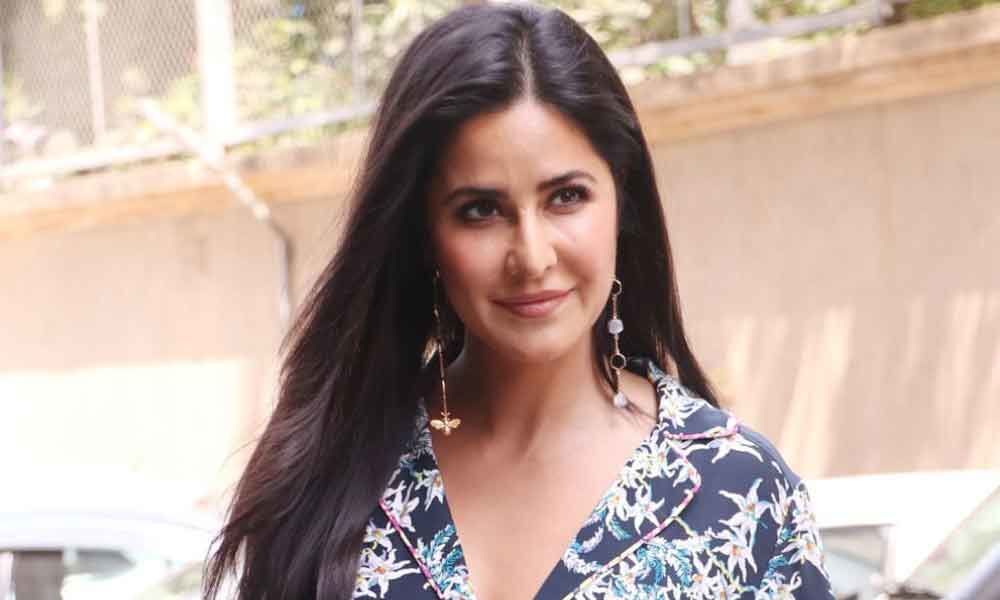 In a ‘Zero’ with Shah Rukh Khan and a ‘Bharat’ with Salman Khan, Katrina Kaif has outshined the superstars and plots, say industry experts who feel the actress has come a long way and worked her way to be in top form.

In a 'Zero' with Shah Rukh Khan and a 'Bharat' with Salman Khan, Katrina Kaif has outshined the superstars and plots, say industry experts who feel the actress has come a long way and worked her way to be in top form.

During the initial years of her career in Hindi showbiz, Katrina was often criticised for her acting chops and her heavy British accent. But over the years, she has come into her own, proving that she can act, dance and do it well.

Katrina is currently being lauded for her role as Kumud Raina in 'Bharat.'

While protraying the old age scenes in the film, she has maintained her pace as well as accent. She is looking like she has never been seen before. In 'Bharat', she is beyond imagination."

According to industry expert Vinod Mirani, the 35-year-old actress has outshined the film's "poor plot". "There is nothing much in the movie. People are not liking Salman's acting.

Only Katrina along with Sunil Grover have managed to shine in the movie. Everybody grows, and Katrina is one of them. Her acting in 'Bharat' is clearly depicting that. She carries off her part with all sincerity."

According to Zafar, who had directed the actress in 'Mere Brother Ki Dulhan' and 'Tiger Zinda Hai', Katrina is "blooming" as an actor.

They are writing roles for her and I think she is performing those roles with lot of confidence and craft," Zafar told IANS.

Katrina has been grateful to fans for their response to 'Bharat.'

"Thank you for all the love," she wrote on Instagram as the film minted over Rs 42 crore at the box office on the first day of its release.

On her role, Katrina had earlier said: "I had the most incredible time working on this character, the whole journey has been the most exciting for me."