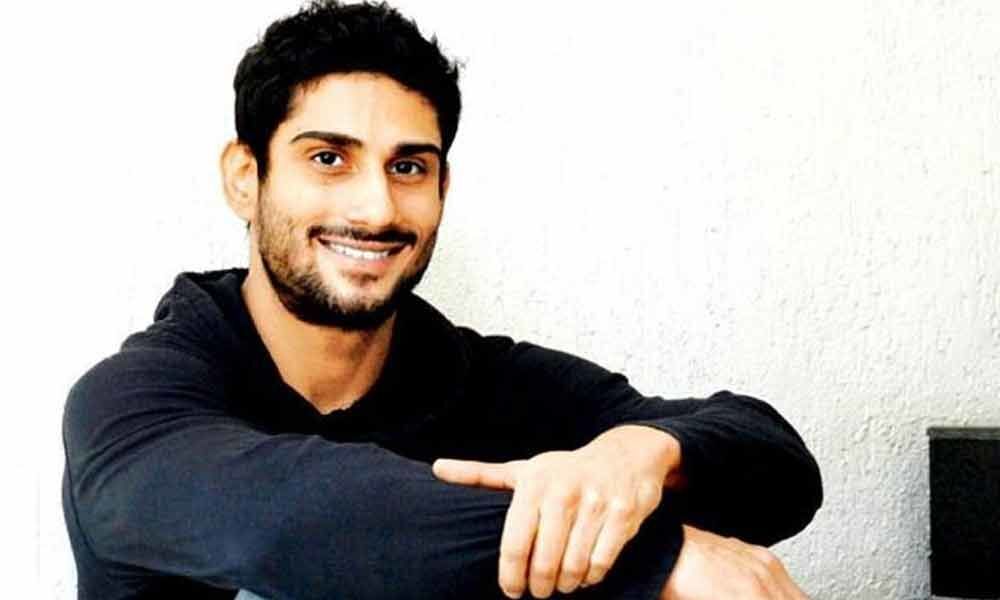 Prateik Babbar says he is excited to be part of ZEE5's science fiction series, 'Skyfire'.

Prateik Babbar says he is excited to be part of ZEE5's science fiction series, 'Skyfire'. The actor in the film will be seen playing a journalist in the book adaptation show.

Prateik interacted with media at the Web series trailer launch on Tuesday. He was accompanied by co-stars Jisshu Sengupta, Sonal Chauhan, and more

Talking about the show and diving into a new genre, Prateik said, "Since it is a science-fiction show, it is heavy on visual effects and computer graphics and I have never been part of such a story ever. On top of that, I am playing a journalist who is searching for the truth. So the genre of sci-fi with a character like that was a super exciting thing to be part of.

"The book was a success and the script was interesting. But for all of us, actors, it was interesting to see how it gets executed because that was important. There comes a producer like Shabina Khan and a platform like ZEE5."

The story of "Skyfire" is said to follow the book written by Aroon Raman of the same name. The story revolves around a natural calamity that affects thousands of lives due to weather changes.

Raman who was also present at the trailer launch said: "As a writer, my idea is to write a thriller in a manner that will make my reader turn the page to know the story till the end. When the show was in the process of being made, I was not looking at the story from a proprietorial point of view to say that 'All my characters have to be exactly like it is in the book'.

"I am also not a film person, so I have no expertise on how to turn a character on-screen. I, therefore, did not interfere and I am okay to watch the story on-screen, which may be a slightly different version from the original text." he added.

"Skyfire" will premiere on May 21 on the OTT platform ZEE5.