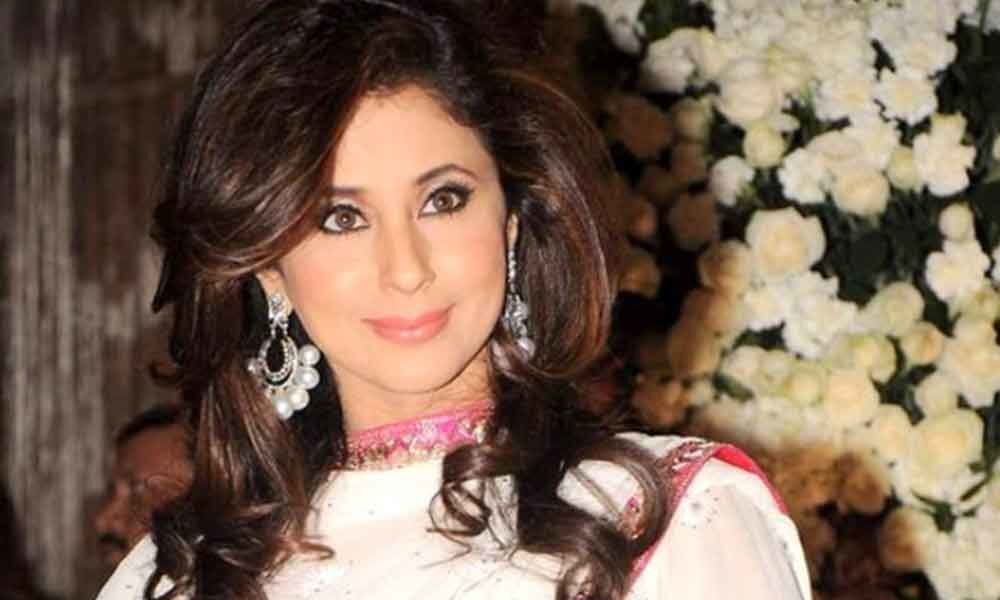 No arrest has been made in the case so far.

Mumbai: An FIR has been registered against a 57-year-old man on Monday for allegedly posting derogatory remarks against actor-turned-politician and Congress leader Urmila Matondkar on social media.

The FIR was registered at Vishram Baugh Police station, Pune under section 354 (a) (1) (4) of IPC along with several sections of IT act.

A complaint regarding the same was given by a woman worker of Maharashtra Navnirman Sena's Rupali Patil earlier on Monday.

However, no arrest has been made in the case so far.