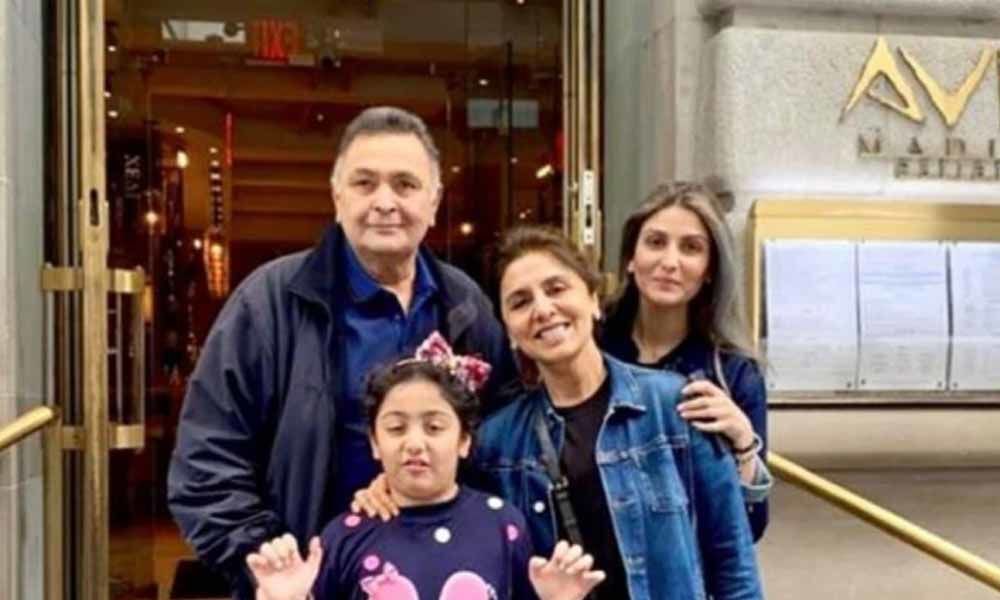 Rishi Kapoor opened up on his battle with cancer and revealed details about how it was detected, and his journey battling the chronic disease.

"When I first came here, everyone was worried for me. The problem was detected when I was shooting in Delhi and was required to dye my hair white. I was told to immediately rush to the Sloan Kettering Hospital. I came here with my hair still dyed white. When word got around that Rishi Kapoor had gone to New York for some kind of medical examination, rumour spread that I was so unwell that my hair turned white overnight," said Rishi Kapoor, talking about his battle with Cancer, for which he was being treated over the last few months.

"To counter this, whenever friends of mine came to see me, they posted pictures so people could see what Rishi Kapoor really looked like. Thankfully, my health started improving, week after week, month after month. I had lost 26 kg as I had no appetite for the first four months. Now, I've gained seven-eight kg. I don't want to look too lean, but I haven't gone back to my original self either. Thank God for that," added the veteran actor from Bollywood's first family.

Rishi Kapoor said he has plans of returning home soon. "I can now reassure everyone that the cancer is in remission, I just need a few more weeks before I return home. Once in a year or a year and-a-half I have to come back for check-ups," he said.