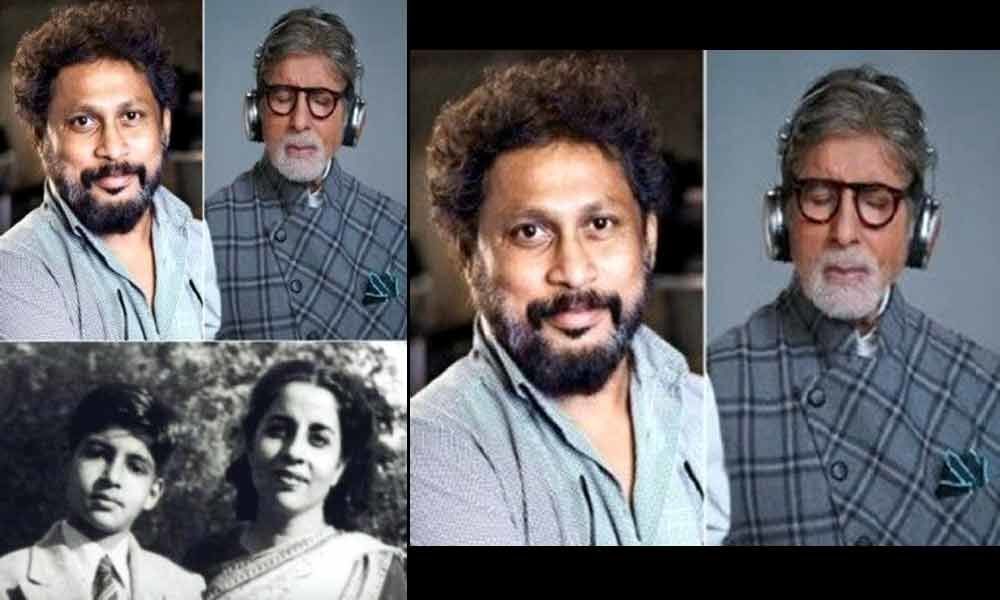 Here comes a tribute to all mothers on Mother’s Day by Thespian Amitabh Bachchan, the actor has crooned a new heart-warming song, Maa.

Here comes a tribute to all mothers on Mother's Day by Thespian Amitabh Bachchan, the actor has crooned a new heart-warming song, Maa.

Amitabh and Master Yajat Garg have lent their voices to the song, penned by Puneet Sharma and composed by Anuj Garg.

The music video montage pays homage to mothers and begins with a slideshow of monochrome pictures of brave and inspiring mothers along with their year of birth and death.

The fans can also catch the glimpse of Big B's younger picture with his mother, Teji Bachchan in a black and white frame. The actor is dressed in formals while his mother is seen in a sari.

Meanwhile, on the work front, Amitabh has begun shooting for his upcoming mystery thriller Chehre. The actor will be seen sharing screen space with Emraan Hashmi.

Chehre is being produced by Anand Pandit Motion Pictures and Saraswati Entertainment Pvt Ltd. The film is scheduled to hit the screens on February 21, 2020.