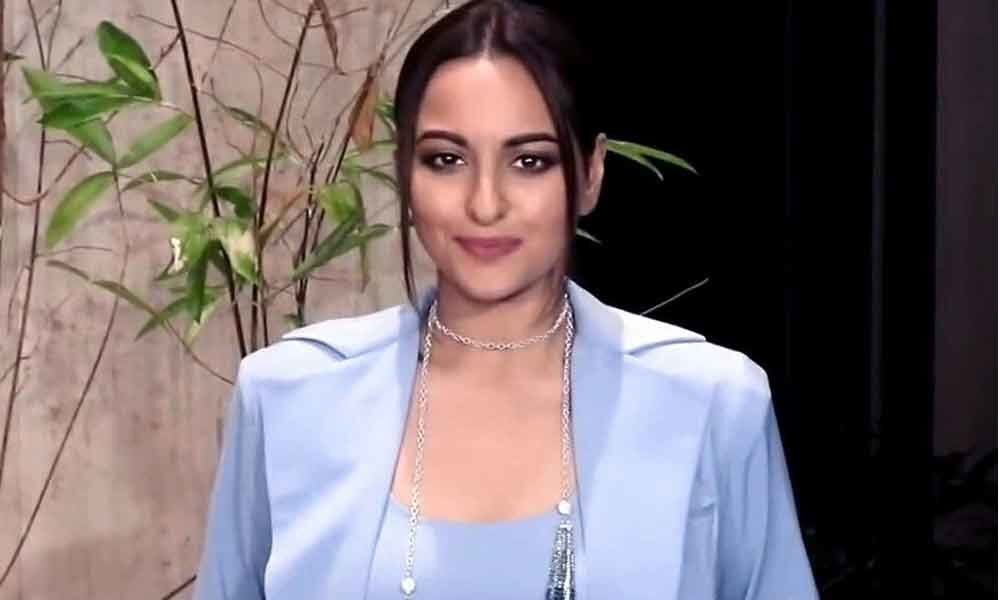 After a series of flops over the past few years, Sonakshi Sinha is finally part of a big hit.

After a series of flops over the past few years, Sonakshi Sinha is finally part of a big hit.

'Mission Mangal,' the Independence Day multi-starrer release that features her in the cast, has been declared a superhit by the trade after a Rs 193.14 crore domestic haul at the last count.

"I feel great. For me at least, it (success) has been long overdue. It feels nice. It's a very special film and working with the team was a wonderful experience. It is a very positive feeling.

Hats off to those scientists who actually made it happen, and went through so much of difficulties and struggles," Sonakshi told IANS, adding that she was always confident about "Mission Mangal".

"Honestly, I did expect the film to be successful because it talks about a very big achievement of our country.

I feel, if you make a film on patriotism and the subject is good, it always works," she said.

Sonakshi has seen consecutive duds over the past few years. Films such as 'Tevar,' 'Akira,' 'Noor' and 'Happy Phirr Bhag Jayegi' crashed, and she became an easy target for trolls on social media.

However, the 32-year-old actress chooses to keep negativity at bay and focus on her job instead.

That is how you grow as a person. I don't care what trolls and haters say because I am still here and they are still there. I have this quality that I can shut out all negativity and for me.

It is very important to focus on my work, stay positive and move forward. If few of my films have not done well, people have not stopped offering me films.

In fact, I've been busiest over the past few years, and I have four releases this year," she said.

Sonakshi made her Bollywood debut with 'Dabangg' opposite Salman Khan in 2010, and she is still kown as the 'Dabangg Girl.'

She returned in 'Dabangg 2,' which released in 2012. This year, 'Dabangg 3' is scheduled to hit the screens in December.

How does it feel like, to return as Rajjo, in the third instalment of the blockbuster series that continues to be her calling card? "I can't explain the feeling in words.

For me, it's like homecoming. It's like going back to where you began. What I am and where I am today is because of 'Dabangg', because of Salman Khan, Arbaaz Khan and the family.

They made me Rajjo and, for me, there was no looking back after that. For me, it's always going to be the most special film of my life.

It's just great reuniting with the entire team. Most of the team members are there right from the first part -- the DOP, his crew, the assistant directors. It feels like I am working on my first film all over again," said Sonakshi.

Prabhu Deva takes over as director of the series in 'Dabangg 3,' and the film will have a new villain by way of Kannada superstar Sudeep. Prabhu Deva has directed Sonakshi in 'Rowdy Rathore,' 'Rajkumar' and 'Action Jackson' in the past.

"Prabhu sir has brought in some amazing twists and turns in to the franchise with the way he shot the film. He has brought in a lot of freshness to the film," said the actress.

After 'Dabangg 3,' Sonakshi will be seen alongside Ajay Devgn in 'Bhuj: The Pride Of India.' Before signing off, Sonakshi also hinted that a biopic featuring her in the lead will