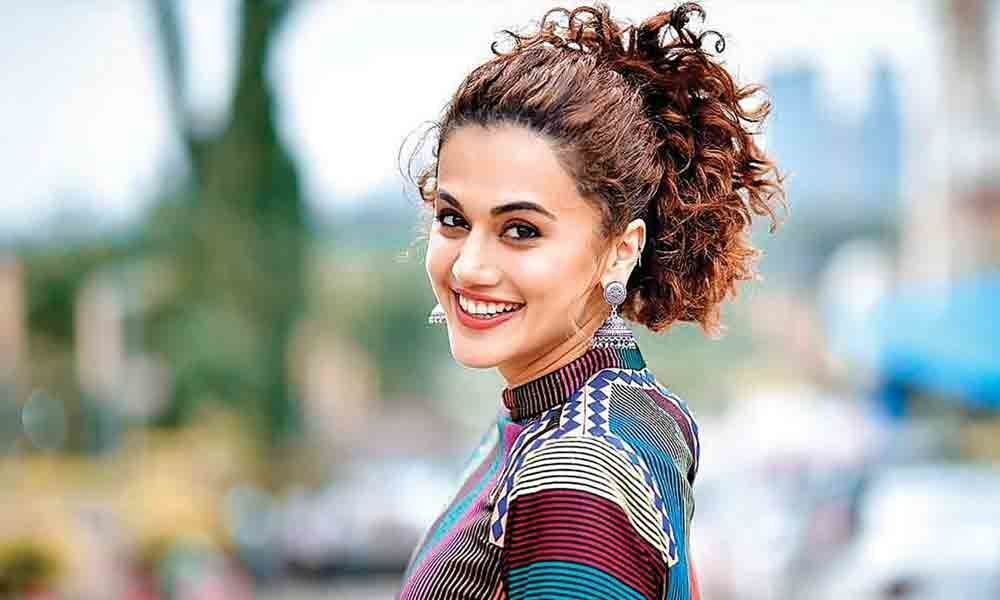 Taapsee expressed her views when she appeared on "BFFs with Vogue - Season 3" along with Vicky. The show is aired on Colors Infinity, read a statement.

Taapsee introduced Vicky by saying, "All men are a**h*les but Vicky is the best".

She shared how they bonded only on Whatsapp before even meeting each other during the shoot of 'Manmarziyaan'.

On this, Vicky said: "I was in my blue hair and she in her red hair and I don't know for some reason we just hit it off straight away. One striking thing about her personality is that she is immensely transparent as a person and she is a great talker. And I am a great listener." Taapsee said she doesn't find Vicky "hot".

When she was asked to choose for ï¿½hook up, marry and kill' between Varun Dhawan, Vicky and Abhishek Bachchan, Taapsee decided to hook-up with Varun, kill Abhishek and picked Vicky for marriage commenting, "Vicky is more marriage material."