The ugly truth of rejection 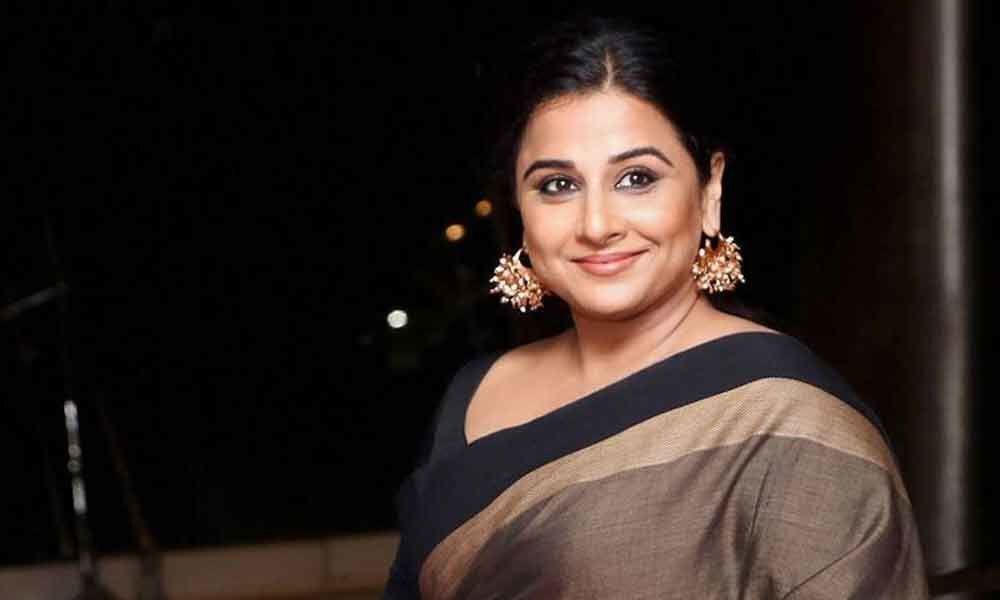 Vidya Balan is one of the most sought-after actresses in Bollywood, but she had faced a lot of rejections in the south film industry.

Vidya Balan is one of the most sought-after actresses in Bollywood, but she had faced a lot of rejections in the south film industry. She says there was a time when a Tamil producer made her feel ugly.

"There were a lot of rejections down South. There were a lot of Malayalam films, but I was replaced in each of them. There was a Tamil film I was doing and I was thrown out of the film... I remember my parents had come with me because they were so worried about me... I had really begun to fade," she said.

"We went to the producer's office. The producer showed us the clippings from the film and he said, 'Just look at her, does she look like a heroine'. He said 'I was not in favour of taking her at all, it was the director who insisted'."

Vidya said she had a difficult time dealing with the rejection. "I felt ugly... I felt like sh*t for months and I don't think I looked at myself in the mirror... I didn't like what I saw because I thought I was ugly... For the longest time, I did not forgive that man, but today, thanks to that, I realized that I have to love and accept myself the way I am."

Talking about another experience in Tamil filmdom, she said: "There was another Tamil film that was locked on the phone and it was not organised in the way that they are today... I didn't know any better so I was like okay and committed to doing the film.

I landed in Chennai and I shot with him for a day and really felt uncomfortable with the kind of humour that was in the film. I left the film and then they sent me a legal notice."