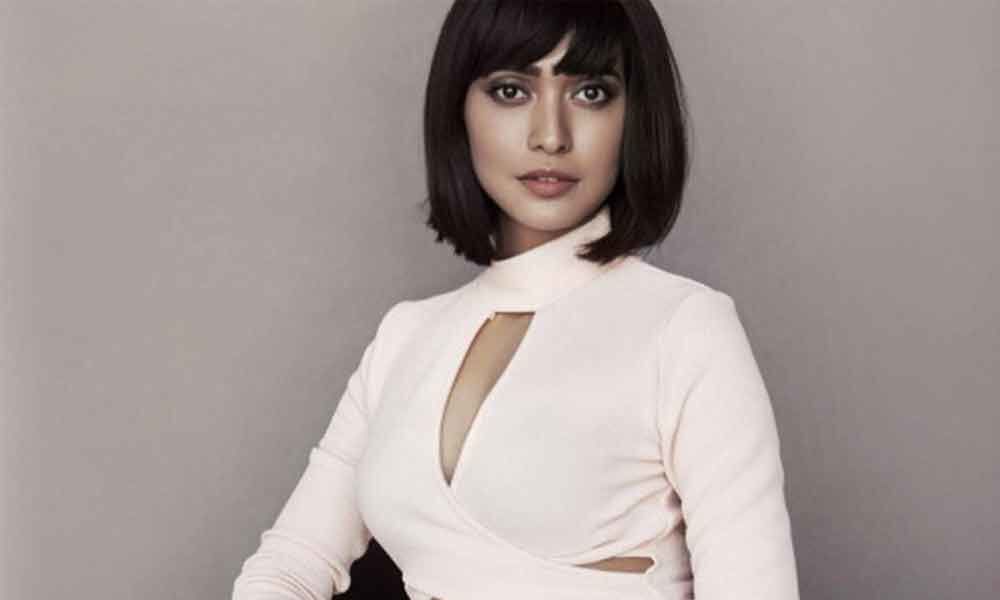 Actress Sayani Gupta, who was recently seen in ‘Posham Pa’ and ‘Article 15,’ says that directing a film is her long-cherished dream.

Actress Sayani Gupta, who was recently seen in 'Posham Pa' and 'Article 15,' says that directing a film is her long-cherished dream.

"I wish to direct a film sometime soon. At FTII, film and acting were my specialisation areas. Even when I read a script, I think about it from a storyteller's point of view and not just as an actor.

So, directing a film is a dream that I surely want to peruse. Perhaps that is why I constantly give suggestion to the art director and talk to my makeup artist to create a look," Sayani told IANS.

The actress is receiving praise for her performance in the film 'Posham Pa,' and is occupied shooting for the web series, 'Four More Shots Please!: Season 2.'In 'Poshan Pa,' which released on the OTT platform ZEE5, she plays a serial killer and sports a semi-bald look.

"I think the look of the character is an important part of the character building. The character I play in 'Posham Pa' looks a certain way and her final look -- in jail -- is a reflection of what kind of situation she has gone through in life that made her age faster. She is semi-bald but just 27 years old," she said.

According to Sayani, the prosthetic makeup would take four hours.

"With the look, I slowly get into the body language (of the character) and that is why appearance is crucial for me to become the character I portray in every film -- be it 'Jolly LLB2', 'Article 15' or 'Posham Pa'," she said.

Over the past few years, she has appeared in feature films like 'Parched,' 'Fan,' 'The Hungry,' 'Jolly LLB 2' and short films such as 'Shame,' 'Detour,' 'Red Velvet,' and 'Shameless.'