Yami plays a model in Bala 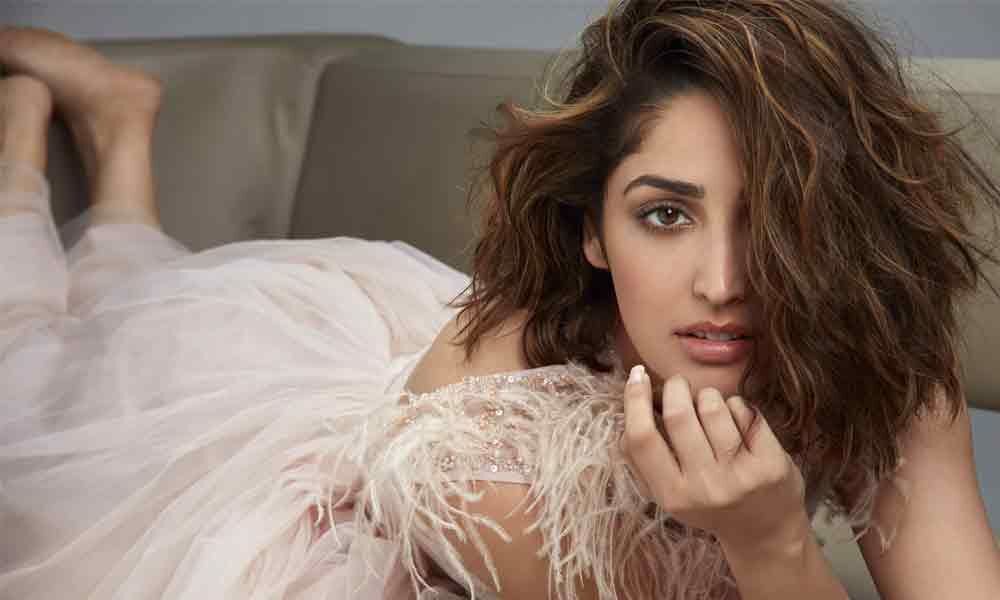 Actress Yami Gautam wrapped up shooting for ‘Bala’ in Lucknow.

Actress Yami Gautam wrapped up shooting for 'Bala' in Lucknow. She says it is going to be a very special film for many reasons.

The film is about a man who balds prematurely and how he deals with it. Directed by Amar Kaushik, the film also features Bhumi Pednekar and Ayushmann Khurrana.

The 'Vicky Donor' actors Ayushmann and Yami collaborated on this film after a gap of seven years.

"The kind of working experience I had with Amar Kaushik and such a brilliant team is something you always look for," Yami said in a statement.

"Everyone associated with the film has given their best to shape up the project for audiences to love. 'Bala' is going to be a very special film for many reasons," she added.

Yami will be seen playing a model from a small town for the first time on screen.

Ayushmann took to Twitter on Sunday to talk about the film.