Everything is finally coming together: Rakul Preet on Marjaavaan release 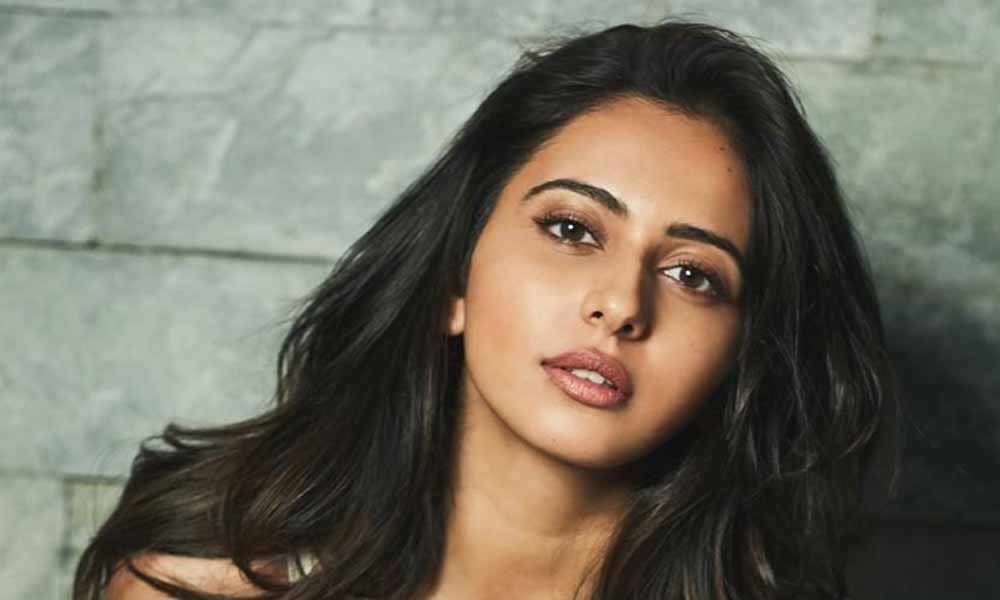 Actor Rakul Preet Singh says the release of her next "Marjaavaan" may have been pushed ahead but she is happy with the outcome.

Mumbai: Actor Rakul Preet Singh says the release of her next "Marjaavaan" may have been pushed ahead but she is happy with the outcome.

The movie was earlier set for a box office clash with Yash Raj Films' action feature "War" on October 2 but on Friday "Marjaavaan" producer Bhushan Kumar announced a new date owing to its extensive VFX work.

"While yes, it was postponed, we will be in theatres on November 22. I am so glad everything is finally coming together," Rakul Preet told PTI on the sidelines of Lakme Fashion Week Winter/Festive 2019.

The actor has signed another film for which she will start shooting soon. "There's Shankar sir's film in Tamil and another film in Telugu," she added.

The "De De Pyaar De" actor said she loved the clothing range as it was all about the 1970's jet setting women.

"It is for women who are always on the go and give a lot of importance to their individualistic style. It's modern in the thought despite being inspired by the '70s and I connect with it on a personal level because I'm always living outside the suitcase."

For Rakul Preet, fashion has always been about comfort.

"I believe whatever one wears and owns it, ends up looking stylish. I don't try to be someone else just in order to follow trends.