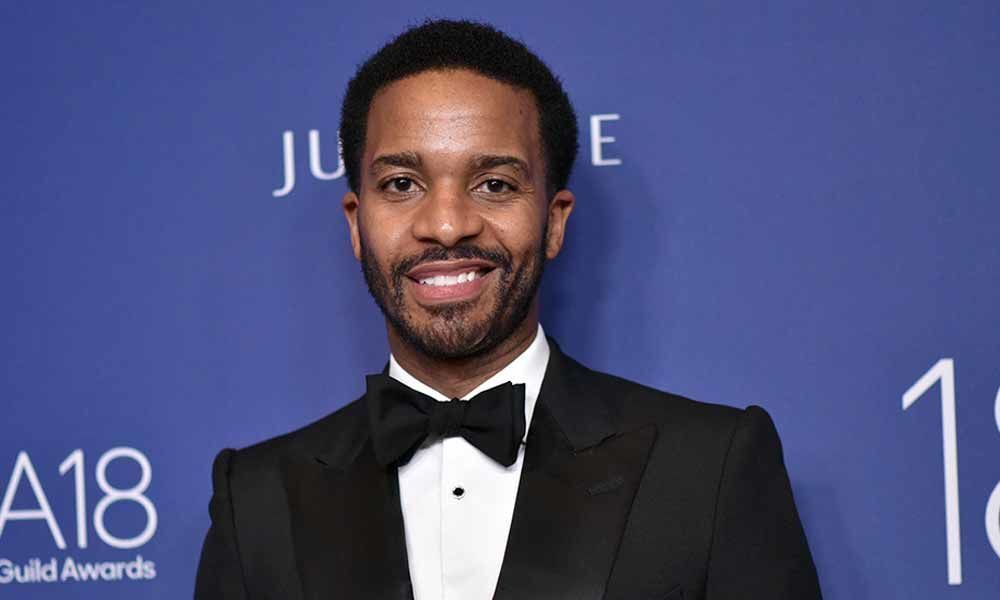 Damien Chazelle, the Oscar-winning director of "La La Land", has found the star of his Netflix series "The Eddy".

Los Angeles: Damien Chazelle, the Oscar-winning director of "La La Land", has found the star of his Netflix series "The Eddy".

According to Variety, the musical-drama show will be headlined by Andre Holland, the star of films such as "Moonlight" and "Selma". The series, set in Paris, will revolve around a club, its owner, the house band, and the chaotic city that surrounds them. Holland, 39, will play Elliot Udo, a celebrated jazz pianist in New York, who has now moved to Paris and is the part-owner of a failing jazz club.

He has an on-again off-again relationship with his lead singer, but is emotionally stunted and is hiding from everyone. When his fifteen-year-old daughter shows up suddenly, Elliot has to face his weakness and learn to grow up. The eight-episode series marks Chazelle's foray into television arena. The show, which hails from Endeavor Content, is written by Jack Thorne.

Chazelle, 34, will helm the first two episodes of the series, while Alan Poul will direct the final two. Both the directors will also executive produce the series alongside Thorne, Glen Ballard and Holland. The project is expected to commence shooting in Paris later this year.