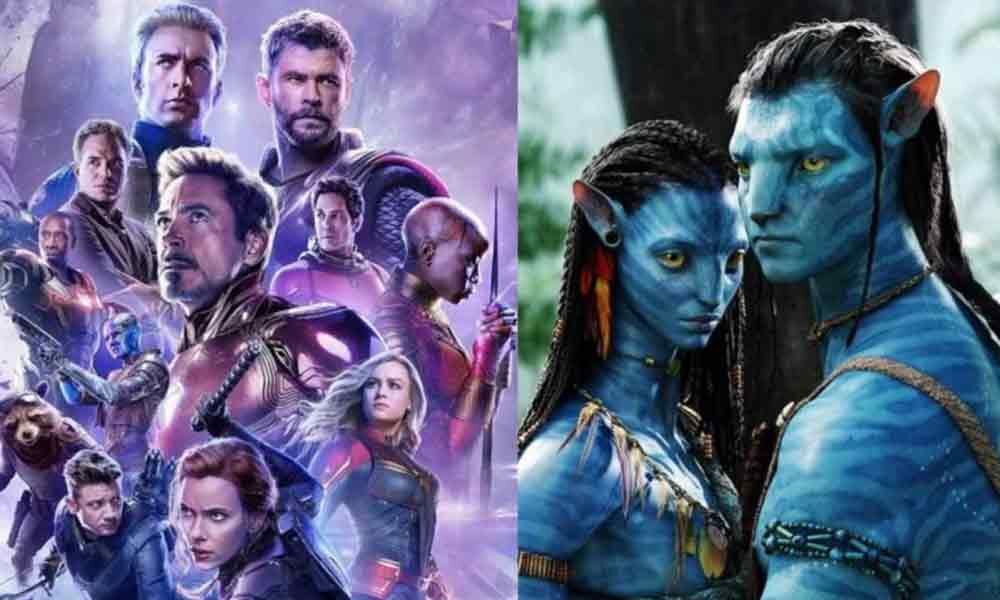 Washington DC: After 'Avatar' dominated box office for 10 years, 'Avengers: Endgame' has officially surpassed the sci-fi epic to become the biggest movie in the history.

In a bid to push the epic finale to ultimate box office glory, the studio had re-released 'Avengers: Endgame' last month.

"A huge congratulations to the Marvel Studios and Walt Disney Studios teams, and thank you to the fans around the world who lifted 'Avengers: Endgame' to these historic heights," Alan Horn, Disney co-chairman and chief creative officer, said in a statement.

"Of course, even with the passage of a decade, the impact of James Cameron's 'Avatar' remains as powerful as ever, and the astonishing achievements of both of these films are ongoing proof of the power of movies to move people and bring them together in a shared experience. The talented filmmakers behind these worlds have much more in store, and we look forward to the future of both the Marvel Cinematic Universe and Pandora," the statement read further.