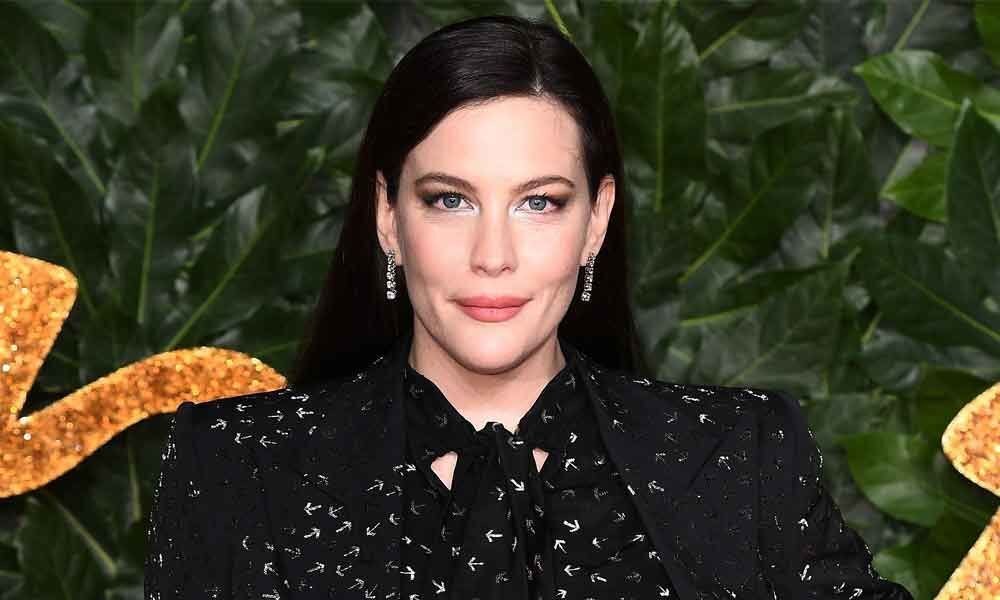 Actress Liv Tyler doesn’t have plans to get married; here’s why.

Liv Tyler is on the covers of the October issue of the British lifestyle and high fashion magazine Tatler. And the 42-year-old actress who'd be next seen as Eve McBirdie in the American sci-fi adventure thriller, Ad Astra, speaks her mind on several things, including marriage.

"I love being engaged, but I don't really have a desire to get married. I always felt like marriage should be more of a reward…For surviving your relationship…I feel everyone's got it backwards," said Liv, when asked if she wants to marry David Gardner, her fiancé of four years.

In the interview, as per Justjared, Liv also stated she was really happy to do a film again. "I love TV; TV's been kind to me in the past few years and I've found some characters that I really like, but I think in my heart of hearts, I really love making films," she said.