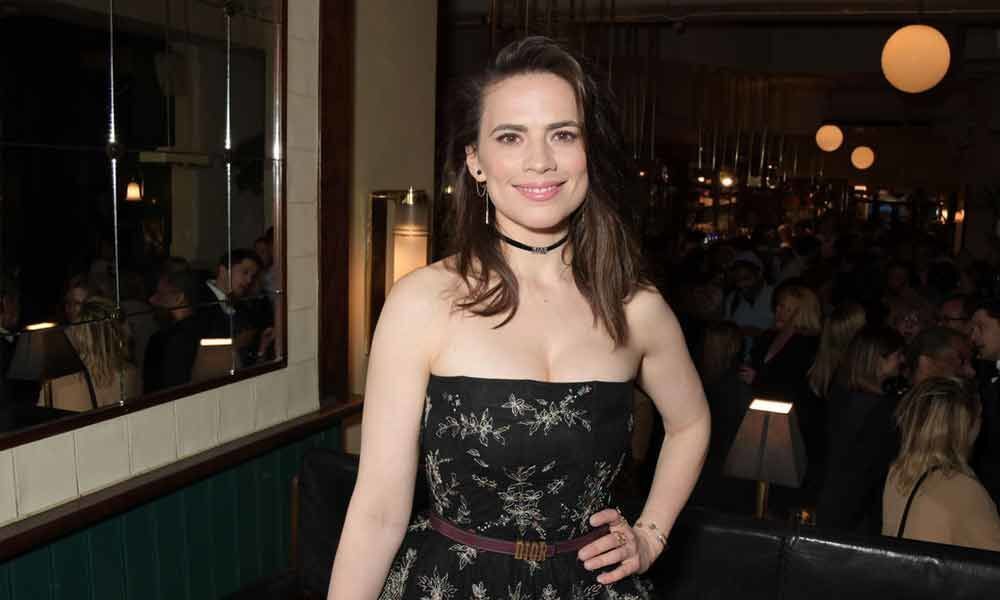 Actor Hayley Atwell has been added to the cast of Tom Cruise's next "Mission: Impossible" film.

Los Angeles: Actor Hayley Atwell has been added to the cast of Tom Cruise's next "Mission: Impossible" film.

The actor, best known for portraying Peggy Carter in the Marvel Cinematic Universe (MCU), joins the project in an undisclosed role. Director Christopher McQuarrie shared the news on Instagram.

"@wellhayley Should you choose to accept..." wrote the director in the caption alongside a photo of the actor. To this, Atwell replied, "Mission: Accepted. Though I'm not the sort to follow orders..." McQuarrie became the only director in the franchise's history to return for a second time with 2018 film "Fallout" after 2015's "Rogue Nation", will write and direct two more films in the franchise.

Cruise, who has earned a reputation for his death-defying stunts in "Mission Impossible" films, will reprise his iconic role of Ethan Hunt. "Fallout", which released in July last year, was met with unanimous praise from the critics for its upscale action sequences even though Cruise ended up breaking his ankle while shooting a jump scene. The film made USD 791 million worldwide.