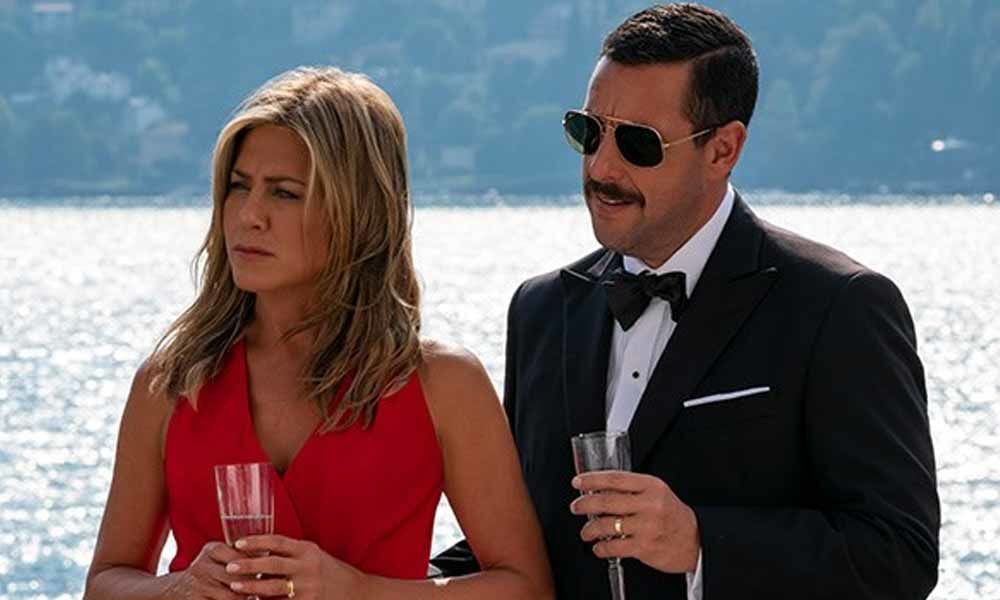 The film follows Sandler and Aniston as an exhausted married couple who, fortunately for their stalled love, become prime suspects of a murder while vacationing in Italy.

The story revolves around an NYC cop (Sandler), who finally takes his wife (Aniston) on a long promised European trip, a chance meeting on the flight gets them invited to an intimate family gathering on the Super Yacht of elderly billionaire Malcolm Quince. When Quince is murdered, they become the prime suspects in a modern day whodunit.

The Netflix original was directed by Kyle Newacheck (Workaholics) from a screenplay by The Amazing Spider-Man writer James Vanderbilt.