Thirst, a horror film to be screened 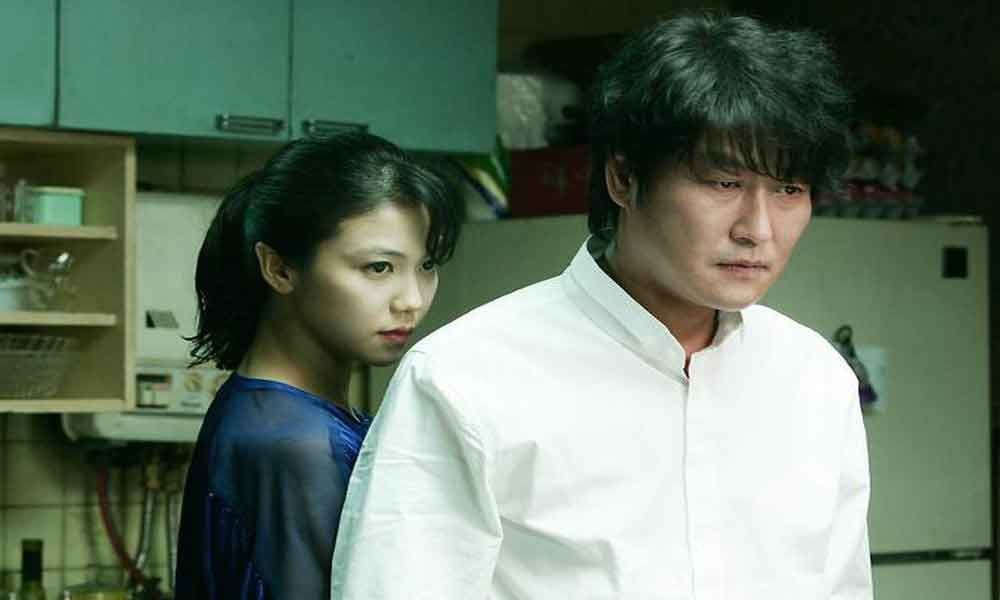 Cinephiles Film Club is screening 'Thirst', South Korean movie under the Korean Month at Lamakaan, Road No 1, Banjara Hills on May 15.

Cinephiles Film Club is screening 'Thirst', South Korean movie under the Korean Month at Lamakaan, Road No 1, Banjara Hills on May 15.

Thirst is a 2009 South Korean horror film written, produced and directed by Park Chan-wook. It is loosely based on the novel Thérèse Raquin by Émile Zola.

The film tells the story of a Catholic priest who is in love with his friend's wife turning into a vampire through a failed medical experiment. The film won the Jury Prize at the 2009 Cannes Film Festival. It is the first mainstream Korean film to feature full-frontal male nudity.