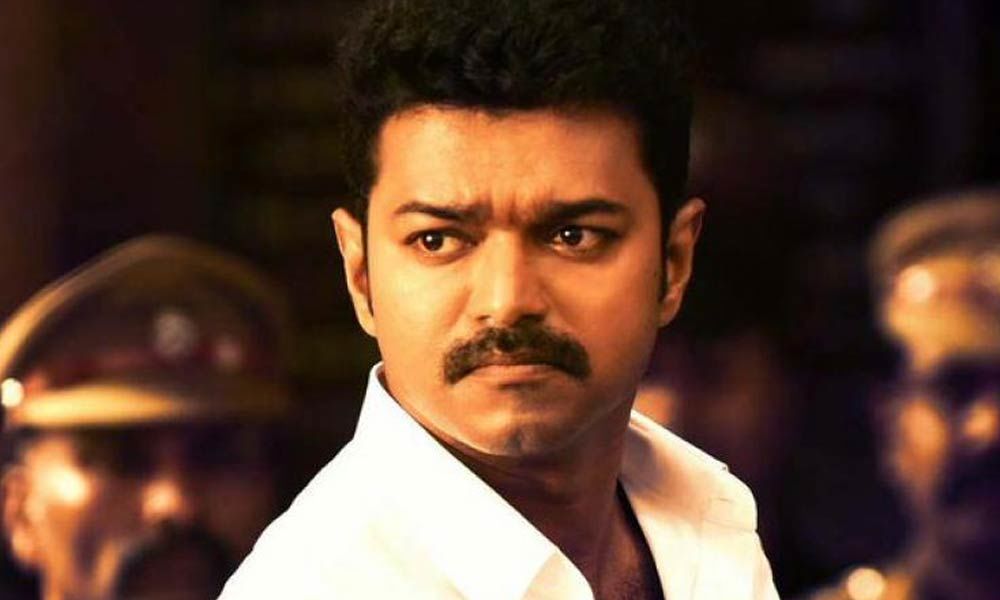 Vijay fans are crying foul over the manner in which the Kollywood actor has been targeted.

Vijay fans are crying foul over the manner in which the Kollywood actor has been targeted. Terming it politically motivated, they say that political parties are behind the income tax raids that are taking place at the properties of Bigil producer Anbu of AGS Entertainment.

This is not the first time the IT dept has targeted Vijay's movie.

A day before the release of his much-awaited movie Kaththi too, Vijay faced a similar situation. It was reported that the IT raids were because Vijay had evaded tax. However, the actor came out in the open and cleared the air.

The latest raid happened in Vijay's absence at his Chennai residence because do which Vijay had to abandon his Master shoot to be with his wife. There were reports that the IT office had suddenly appeared at the shooting location of Lokesh Kanagaraj's Master where Vijay was shooting at a coalmine in Neyveli. However, an IT official denied any such thing happened saying. Vijay was summoned to his residence in Madras.

Vijay, we hear has been particularly asked about how much he really took for his previous movie Bigil which did quite well at the box office. The film was a sports drama and came in for a lot of praise from critics and fans alike.

Meanwhile, fans are upset over the politicisation of the entire IT raids issue and have started a hashtag on Twitter saying they stand by him in his hour of crisis. Fans are even saying that no matter how much political parties try to bring him down, he will only emerge stronger and stand taller.