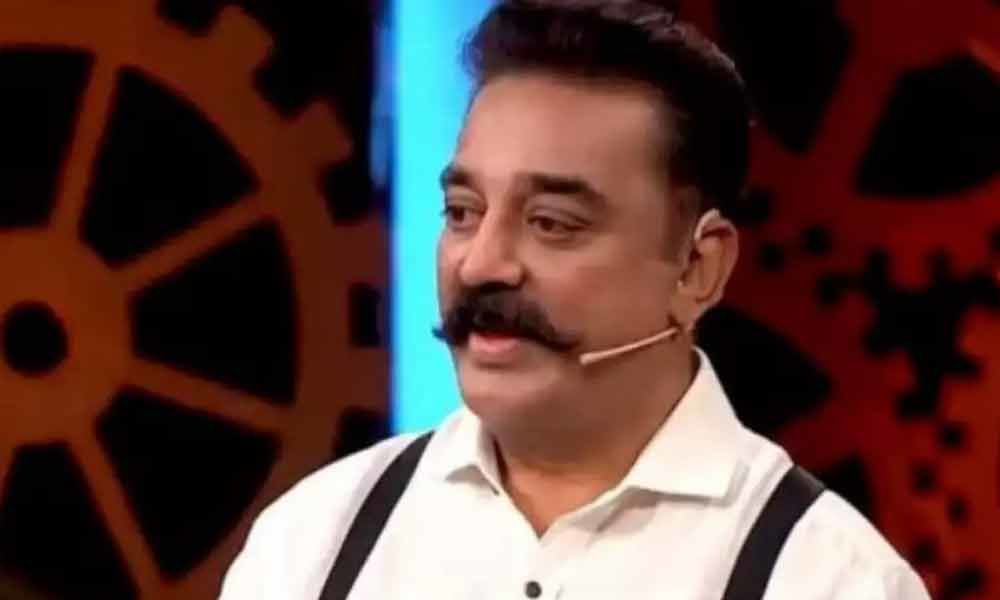 Chennai: The Madras High Court has issued notices to CBFC and others on a plea seeking a direction to set up a panel to censor TV programmes and restrain 'Star Vijay' channel from broadcasting the show "Bigg Boss", hosted by Kamal Haasan without censor certificate.

A division bench of Justices S Manikumar and Subramonium Prasad Wednesday posted the matter for further hearing on July 4. The bench endorsed the submission of the petitioner's counsel that he is not pressing to issue a notice to actor-politician Haasan in connection with the show. The bench then issued notices to nine respondents, including the Central Board of Film Certification, Bengaluru.

Advocate K Suthan, who filed the plea, also wanted the court to direct the Indian Broadcasting Foundation to take appropriate action against the channel and producer Endemol India Private Limited for conducting the programme contrary to IBF's content code and certification rules.

According to the petitioner, IBF rules expressly prohibit sex, obscenity and also indecent degrading and derogatory content. However, television channels across the country were least bothered about the rules, he submitted. "Particularly, 'Bigg Boss' show hosted by actor Kamal Haasan is being telecast with abusive content only with the view to increase the TRP ratings and get monetary benefits without any social responsibility," Suthan submitted to the court.

Pointing out that films which were produced with huge budgets were permitted to be screened only after obtaining clearance from the censor board, the petitioner said such content telecast on television channels do not go through any scrutiny. Claiming that parents and elders were embarrassed and worried even as children are attracted to such shows, the petitioner as an interim measure wanted the court to restrain the television channel from telecasting the show without clearance from the censor board.

The third season of "Bigg Boss" in Tamil is scheduled to go on air on June 23.