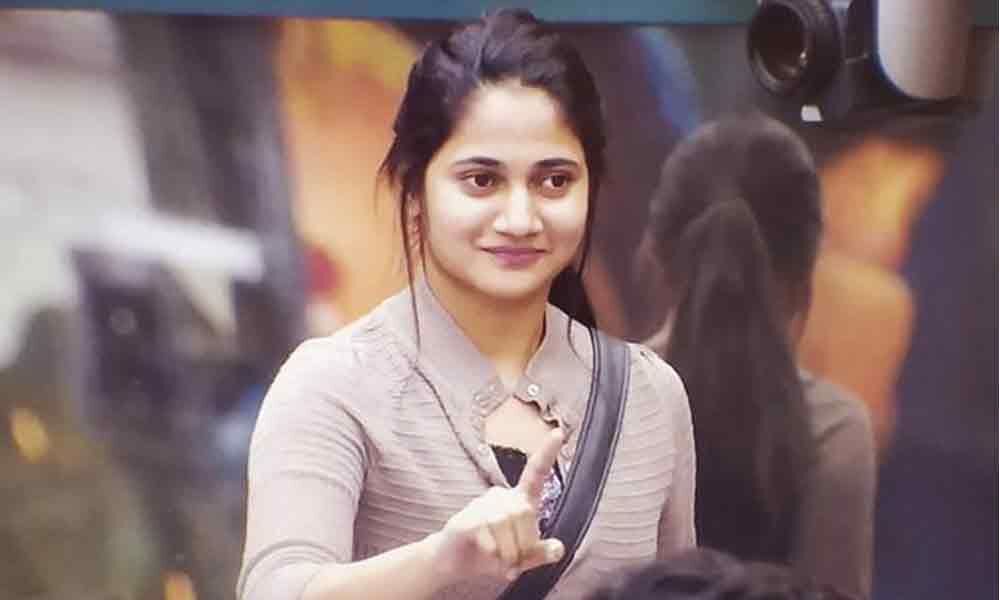 Within the first week of the show going on AIR, multiple social media accounts with thousands of followers have cropped up in support of Losliya.

Losliya was born in Kilinochchi in the Northern Province of Sri Lanka. She works as an anchor at Shakthi TV. Since the TV also airs Tamil programmes from Sun TV and Vijay TV, the Bigg Boss organizers got her on board with an intention that Tamil audiences can find a connection with her.