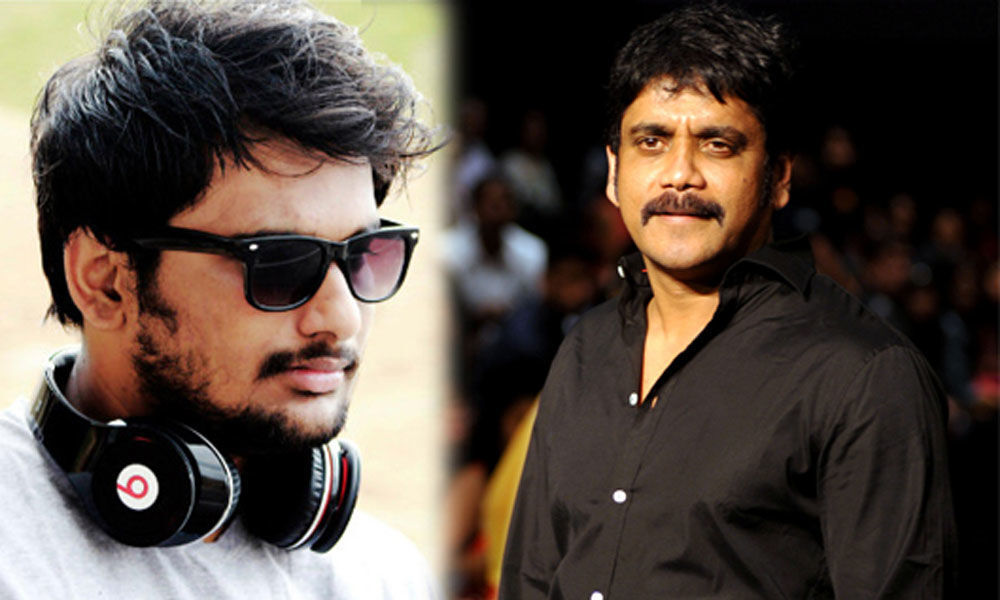 Rx100 is one of the surprise hits in the Telugu film industry last year.

Rx100 is one of the surprise hits in the Telugu film industry last year. The movie was termed as an intense love story and apart from its bold content, the excellent music tracks have also played the major part in the film's success. Especially, the song Pilla Raa is still ruling the charts on many music channels.

The man behind the music of the film is Chintan Bharadwaj. Now, this young composer is all set to recreate the magic for Nagarjuna's upcoming film Manmadhudu 2. Directed by Rahul Ravindran, this sequel would feature Rakul Preet and Payal Rajput as female leads.

The shoot of Manmadhudu 2 is expected to go on floors very soon. The music of Manmadhudu was a very big hit then and the makers are trying hard to reach the heights of that film's music with Chintan's score for the new movie. Stay tuned for more details regarding the project.