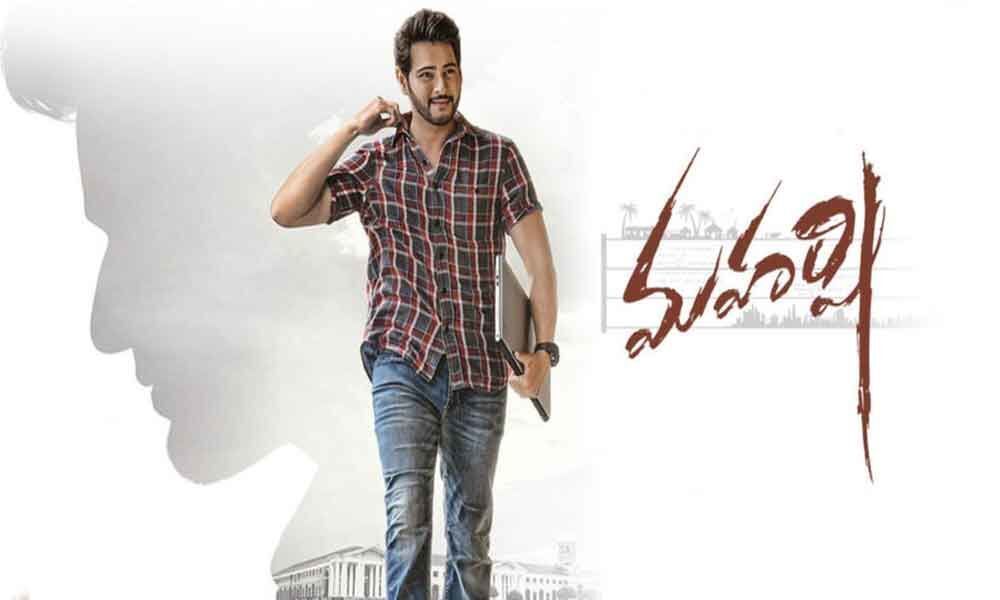 Time is nearing for the massive release of Superstar Mahesh Babu's 25th film, Maharshi. The film's shoot is wrapped up and even the post-production works are going on in a full swing. Already, the songs which were released, are getting a good response from the audience.

According to the latest buzz in the industry, the pre-release event of Maharshi will be held on the evening of the 1st of May at Necklace Road in Hyderabad. Even the theatrical trailer will also be launched on the same day. The makers might make an official announcement regarding this news very soon. As the film marks 25th one in Mahesh's career, the makers of Maharshi are planning to invite all the directors that Mahesh worked with. This is said to be the major highlight of the event.

The fans of Superstar Mahesh Babu are waiting for a year with bated breath, to witness their favourite actor on the big screen. The film will be released worldwide on 9th of May. Directed by Vamshi Paidipally, this movie features Pooja Hegde as the female lead and Allari Naresh will be seen in a crucial role.