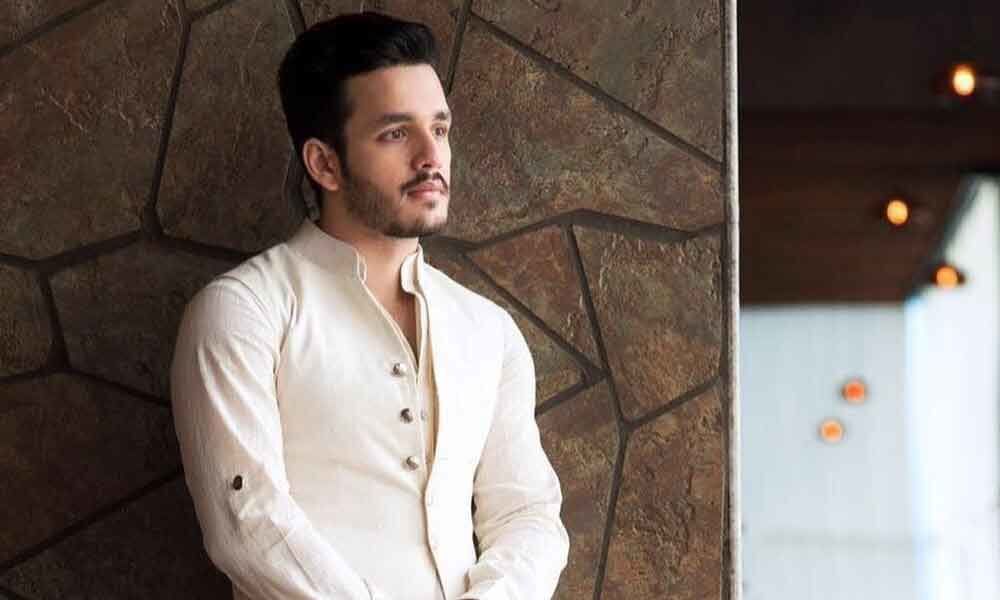 If reliable sources are to be believed, hotshot Akhil Akkineni, director Bommarillu Bhaskar and team have reportedly thumbed down 100-odd actresses.

If reliable sources are to be believed, hotshot Akhil Akkineni, director Bommarillu Bhaskar and team have reportedly thumbed down 100-odd actresses.

"May be they are looking for a top heroine, because the team auditioned more than 100 actresses including upcoming, middle-range and even models from Mumbai, but yet to take a call," says a casting agent in T-town.

Actually, the scion of Akkineni family romanced newcomers like Sayyeshaa in 'Akhil', Kalyani Priyadarshan in 'Hello'and Nidhi Agarwal in 'Mr Majnu', but now he seems to be planning to share screen space with A-lister to score a blockbuster.

"The female lead role has equal importance in the script, hence the team is waiting for a big-league damsel," the source adds. Akhil Akkineni has already began shooting for his fourth film which is being produced by Allu Aravind under the banner of Geetha Arts.

A few months ago, the official pooja ceremony took place. This film is expected to be a family entertainer. The team of this film is still looking out for its female lead opposite Akhil Akkineni for more than six to seven months.

Gopi Sunder has been brought on board to give the music direction for this film. Cinematographer V Manikandan of 'Om Shanti Om' fame will be cranking in the camera.

There were reports suggesting that Kiara Advani, Rashmika Mandanna and Nivetha Pethuraj will be signed up but nothing is fixed yet. "They haven't signed any actress till date.

It has been a tedious task but they haven't given up." the source concludes.