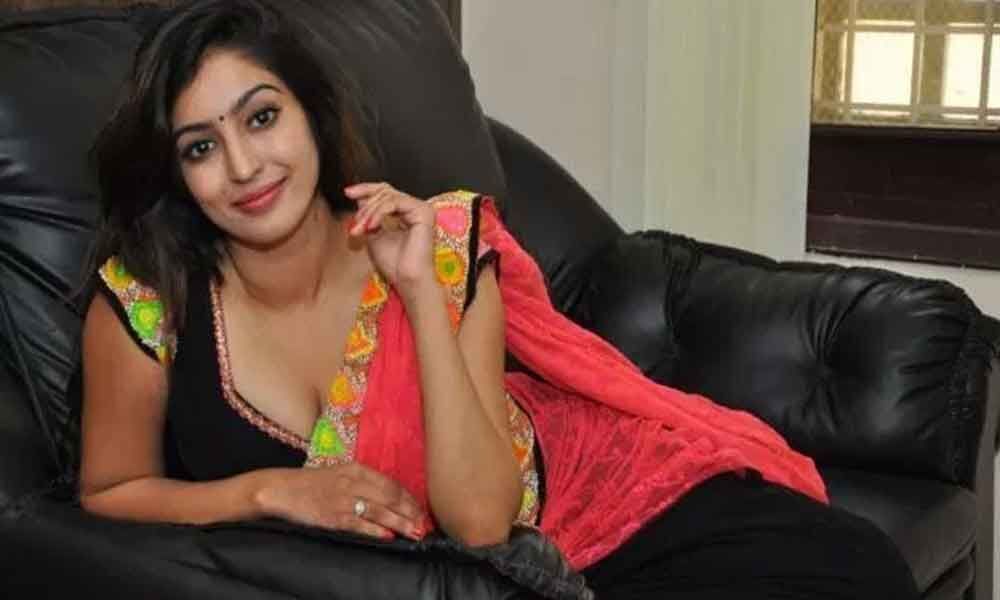 Saptagiri forayed into the industry as a comedian and excelled in films like Parugu and Venkatadri Express.

Saptagiri forayed into the industry as a comedian and excelled in films like Parugu and Venkatadri Express. But of late, he has been doing films only as a hero and is not signing any other supporting characters. His next film as a solo hero will be Vajra Kavadhara Govinda.

The film's theatrical trailer has been released a couple of days back and going by it, the film looks like a thriller on the lines of Karthikeya and Subhramanyapuram. Vaibhavi Joshi is playing the female lead in it while Bigg Boss fame Archana will be seen in a pivotal role.

Though the film looks like a stereotypical commercial drama, the makers might have made it only keeping the B and C centers audince in mind. We have to see whether Saptagiri will be able to score a hit with this film or not.