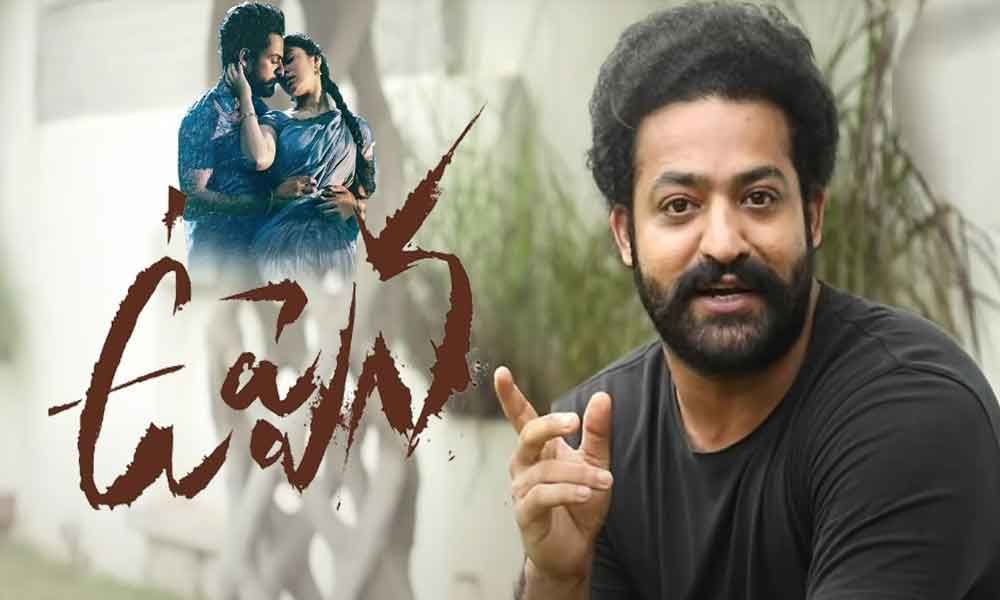 NTR to launch the trailer of Uppena Today

Tollywood:Young Tiger Jr NTR is currently busy shooting for the prestigious project RRR. Rajamouli is the film's director. NTR did Nannaku Prematho in the direction of Sukumar. Buchi Babu Sana who is debuting soon with Uppena has worked as Assistant Director for Nannaku Prematho. NTR liked Buchi Babu's work for the film and is now ready to promote Uppena. As per the reports, NTR has agreed to launch the trailer of Uppena.

Uppena features newcomers Vaishnav Tej and Krithi Shetty. Vijay Setupathi plays the lead antagonist in the movie. The film unit completed the censor formalities and obtained U/A certificate. The trailer will be out soon and the makers will confirm the date as well.

Sukumar is producing the film under Sukumar Writings, in association with Mythri Movie Makers. Devi Sri Prasad is the film's music director. The film was supposed to release in April last year but it was postponed due to pandemic.