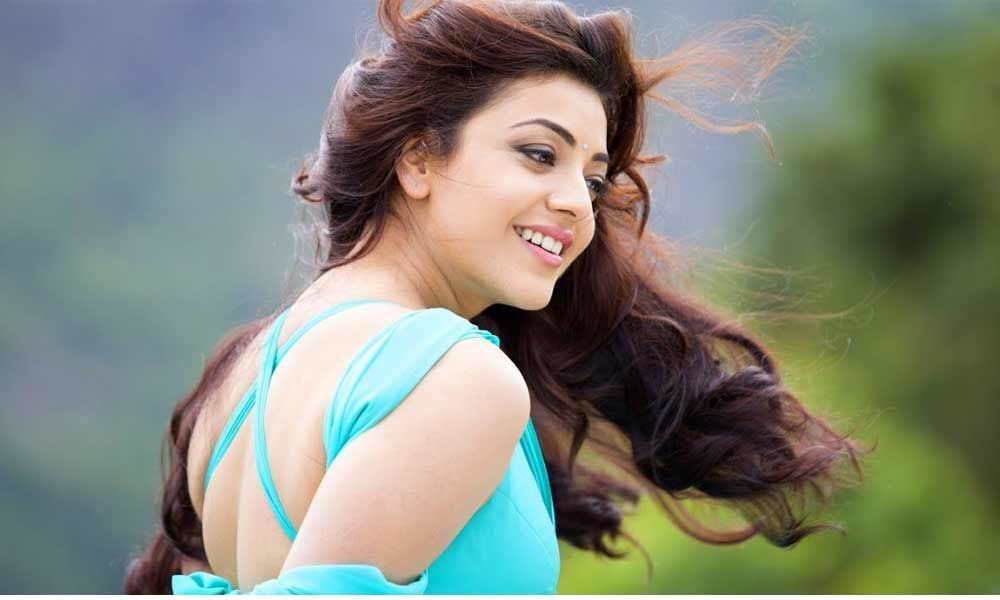 With Ravi Teja reviving the Telugu remake of the Tamil film ‘Theri’ and with her other film with Gopichand also on the cards, Kajal Agarwal has become a busy-bee.

With Ravi Teja reviving the Telugu remake of the Tamil film 'Theri' and with her other film with Gopichand also on the cards, Kajal Agarwal has become a busy-bee.

"We have to re-adjust dates for these two films. Although we allotted dates for Ravi Teja remake in November last year, the shooting is going to begin in April this year, so we have to make alternate plans," says a source, close to the diva.

"Her film with Gopichand to be produced by Bogavalli Prasad also set to go floors in next few weeks to make her diary packed," the source adds. Already, she has commenced shooting for a film with Sharwanand and lot of re-adjustments have be done.

"New-generation stars are willing to share screen space with her and she is on a roll," the source points out.

Despite being in the industry for more than a decade, the actress is able to match strides with younger lot of actors like Rana, Sharwanand, Bellamkon da Srinivas and Kalyan Ram to keep her stocks intact.

Despite competition from a bevy of B-town divas, Kajal is holding her fort and reluctant to cut her pay from whopping 1.75 crore per film.

'Bharateeyudu 2' is very much on, while her film 'Sita' is getting ready for release.