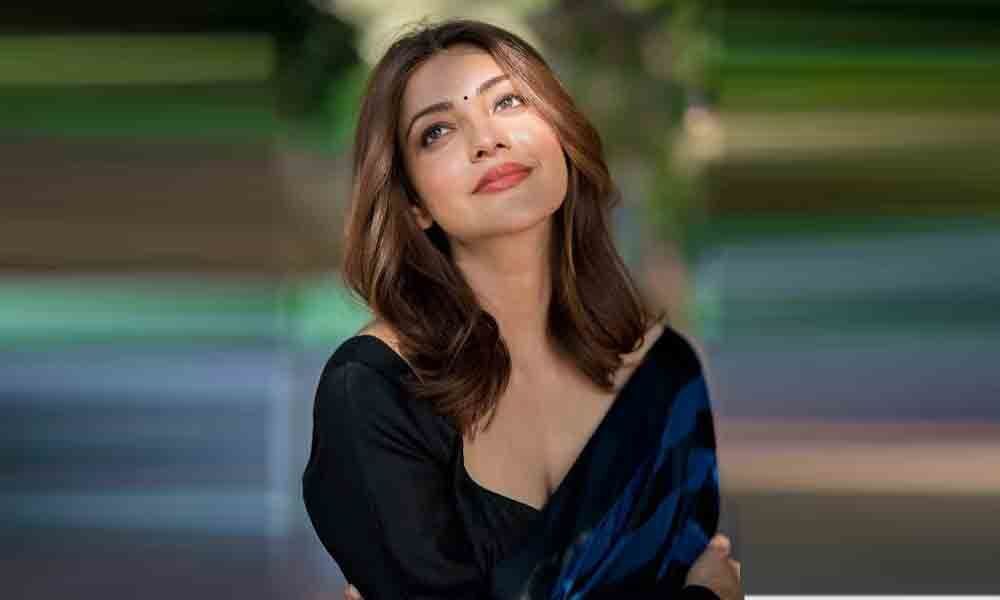 While she wows everyone with her on-screen presence, Kajal recently revealed to have a crush on cricketer, Rohit Sharma.

While she wows everyone with her on-screen presence, Kajal recently revealed to have a crush on cricketer, Rohit Sharma.

According to a media report, "The recent buzz around her is that she is a huge fan of the cricketer Rohit Sharma and also has a crush on him.

Recently, during an interview, she has also revealed that she not only likes the Indian cricketer but is also a big fan of his.

She also said that she likes his cricket skills and never misses a match."

On the work front, the actress will be romancing Belllamkonda Srinivas in 'Sita.' She is also doing films with Kamal Haasan, Sharwanand and Gopichand as well.