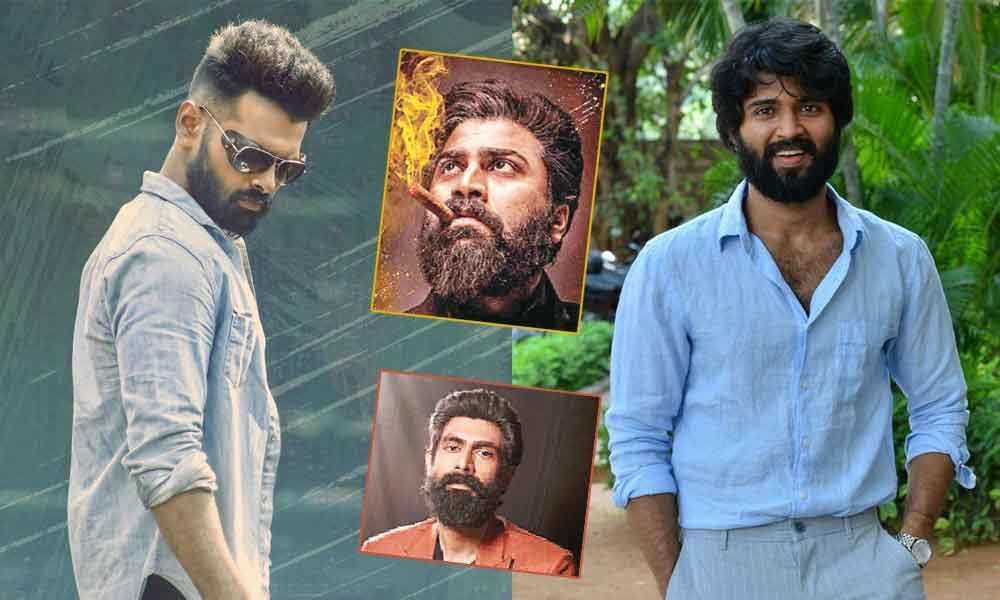 Reigning actor Ram, who couldn’t deliver hits with love stories like ‘Unnadi Okate….’ went in for a makeover with ‘iSmart Shankar’ to shatter box office records.

Reigning actor Ram, who couldn't deliver hits with love stories like 'Unnadi Okate….' went in for a makeover with 'iSmart Shankar' to shatter box office records. Now, it is the turn of another lover boy Vijay Devarakonda, to pick an action role with Puri Jagannath.

"Young stars love to do action roles since it takes them closer to the masses and youth alike," says veteran director B Gopal, who is known for action movies like 'Narasimha Naidu. "If the director justifies the anger of his hero, then sky is the limit for the movie at the box office," he adds.

Just recently, another handsome actor Sharwanand, turned a gangster in 'Ranarangam', far away from his soft lover boy roles. "Sharwanand put in a decent performance and showcased his fiery side with ease," director Gopal points out.

Apart from action-centric script, director Puri Jagannath changes the look of his heroes to fit them into 'larger-than-life' roles. "He transformed Allu Arjun into a fighting machine in 'Desamuduru'.

Similarly, he made Ram look muscular in 'iSmart Shankar' and the strategy always paid him rich dividends. Now, he would like Vijay Devarakonda to add some muscle and dash-board abs for his next film," says producer Nallamallapu Bujji, who claims that even Rana Daggupati attained stardom with hits like 'Bahubali' and 'Nene Raju Nene Mantri'.

"Rana Daggupati moved to the next level in his career by flexing his muscles but not while doing tame love stories," he reasons.

Another young actor Nikhil, has also beefed up his body and looking to make a mark as action hero with his next movie 'Arjun Suravaram'. Even Sree Vishnu, who is known for his boy-next-door roles in films like 'Brochevarevarura' is aiming to attain angry-young man image with his next 'Tippara Meesam'.

"Sree Vishnu look in the film is captivating and he has transformed into a fiery youngster. Even young actor Karthikeya made his mark with 'RX 100' riding on his well-built body," says producer Bogavalli Prasad, who feels that more young actors could jump into action bandwagon.

"Attaining action image is easy but retaining it for long is a big challenge. It is better young heroes mix up love stories with action flicks because carrying anger-driven roles without a powerful script is a daunting task."