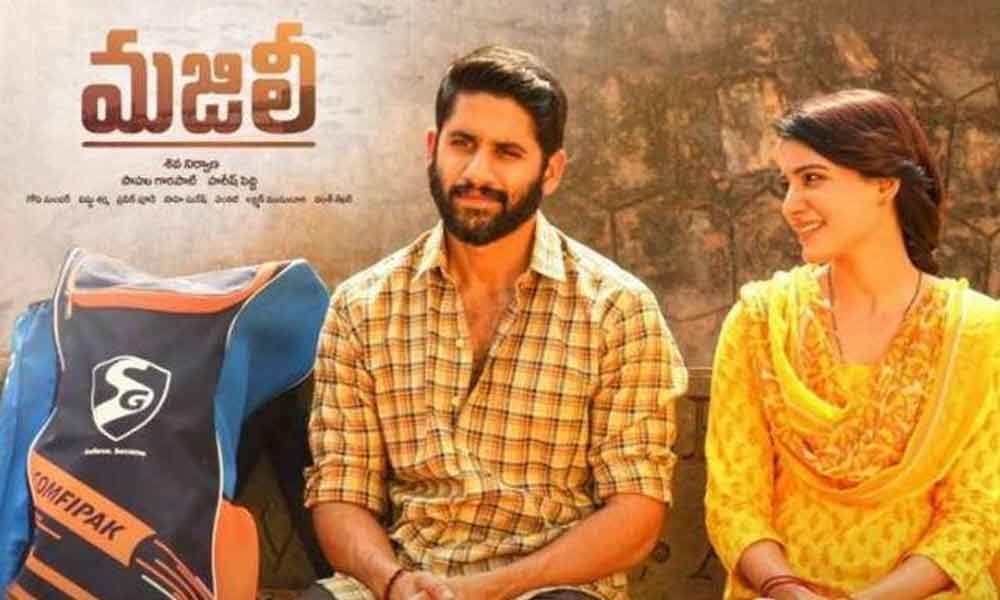 Naga Chaitanya has scored a super hit finally after a long time with his recent film Majili.

Naga Chaitanya has scored a super hit finally after a long time with his recent film Majili. Again, his wife Samantha has turned out to be lucky for him. The movie which was released on the 5th of April was received extremely well by the audience which resulted in its success.

It has collected a total gross of Rs. 68.05 crores and a share of Rs.38.52 crores in its 28 days run worldwide. It has now become the biggest hit in the career of Chaitu. The film was directed by Siva Nirvana. Exact details of the total collections are as follows: