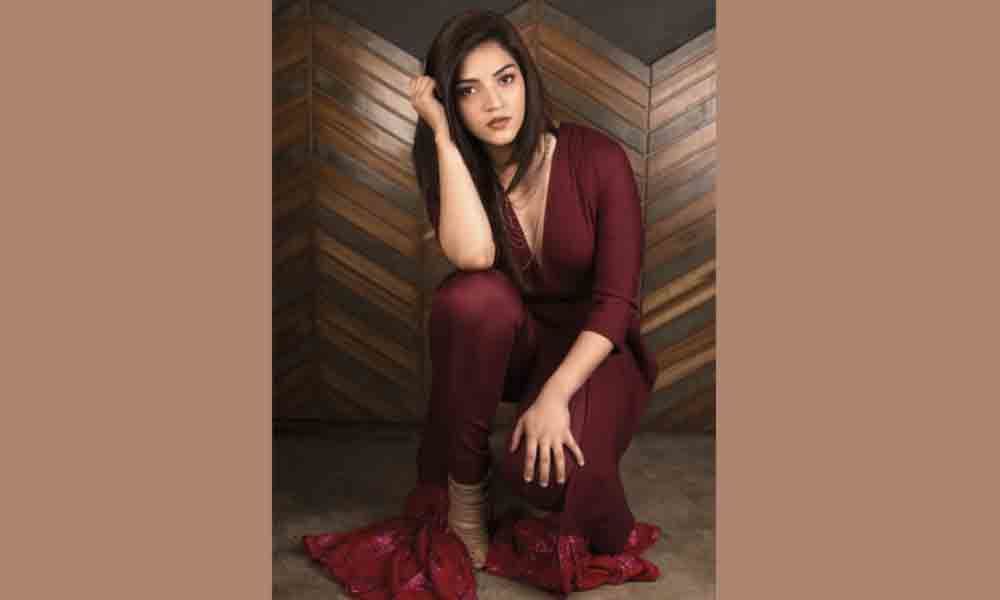 Contrary to rumours that pretty actress Mehreen Pirzada is moving to Punjabi movies, a source close to her says that she has no such plans.

Contrary to rumours that pretty actress Mehreen Pirzada is moving to Punjabi movies, a source close to her says that she has no such plans. "She is doing only an item song in Punjabi movie 'DSP Dev' and not even playing a heroine in the movie. So reports about her moving bag and baggage to her motherland are baseless," adds the source.

The actress who is basking in the success of 'F2' is drawing big pay in Telugu movies. "She is commanding Rs 70 to 80 lakh per film and bagging plum offers with stars like Gopichand and Kalyan Ram to keep her stocks soaring in Telugu film industry," the source points out. The light-eyed diva is getting offers but she is very choosy.

"She wants to work with popular stars and has refused few offers too," the source adds. The actress pocketed Rs 50 lakh even for two-heroine movie 'Kavacham' with Bellakonda Srinivas. "She is very particular amount remuneration besides the role as well," the source points out. Despite duds like 'Jawan' and 'Pantham, the actress is in big demand. "She is a good mix of good looks and talent. She showcased her comic-timing in 'F2' to a mark in T-town." the source concludes.