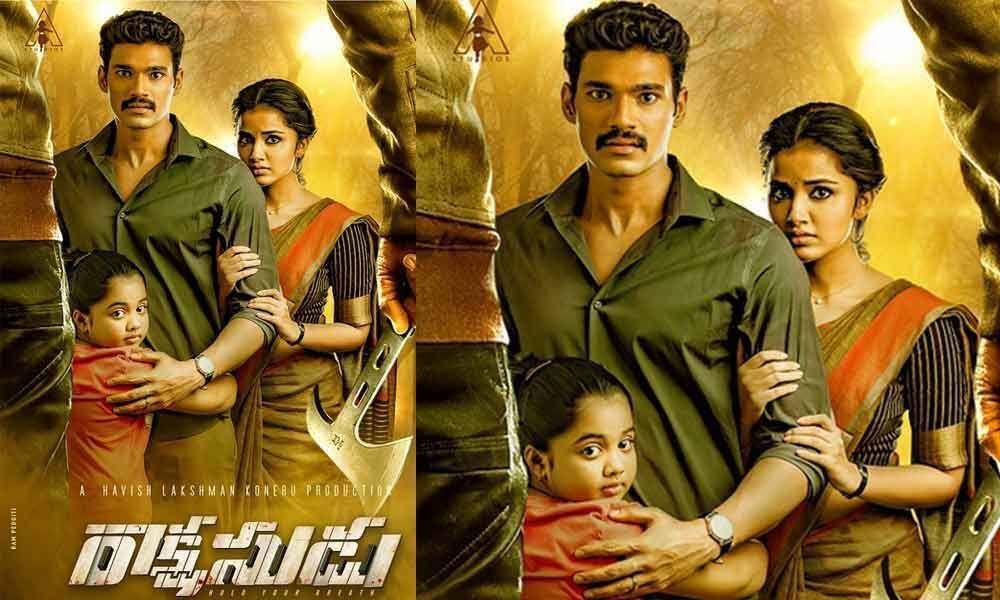 Finally, the success drought of Bellamkonda Srinivas has ended and he has scored the first hit in his career with the latest film Rakshasudu.

Finally, the success drought of Bellamkonda Srinivas has ended and he has scored the first hit in his career with the latest film Rakshasudu. The movie was released across the Telugu states the other day and got a positive talk right from the first show. The entire team is celebrating the success of the film.

According to the latest trade reports, the film has collected a share of Rs. 2crores on the first day in both the Telugu states. With the ongoing positive word of mouth, it is expected to do well during the weekend. Considering it as a low budget film, it might end up in profits very soon.

This is the first time where Bellamkonda's film is putting all the distributors in profits and that is the reason why the actor is elated with success. Rakshasudu is an official remake of Tamil hit Ratsasan. Directed by Ramesh Varma Penmatasa, this movie featured Anupama Parameshwaran as the female lead.