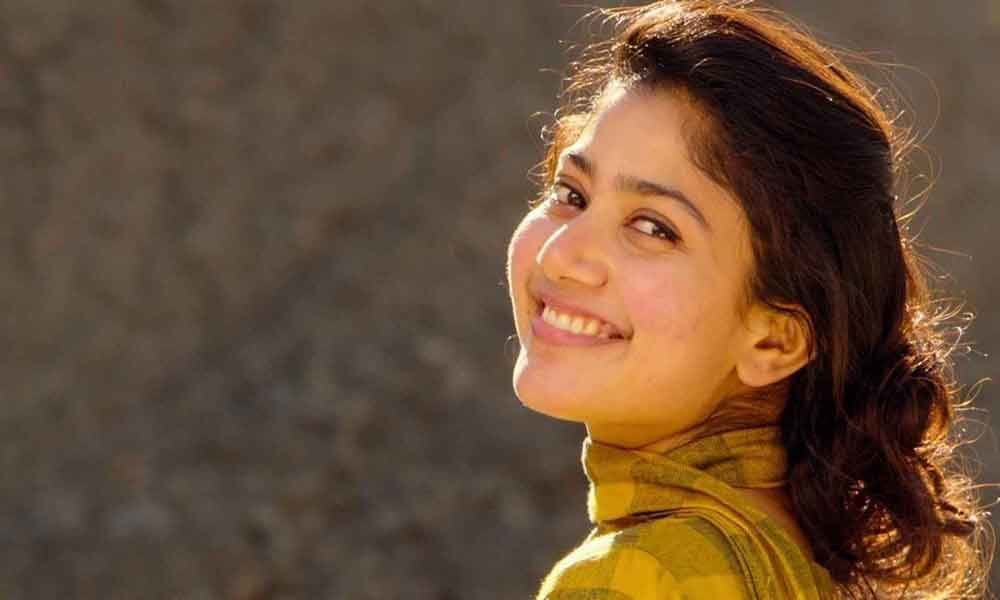 Even though her rivals like Kajal and Tamannaah are promoting beauty brands, Sai Pallavi, has no such plans. The ‘Fidaa’ sensation will never endorse beauty products.

Even though her rivals like Kajal and Tamannaah are promoting beauty brands, Sai Pallavi, has no such plans. The 'Fidaa' sensation will never endorse beauty products.

The actress, who is well known for her freckles, confessed that it took her a long time to be comfortable with her skin condition and that she was thrilled when the audience too approved her no makeup look in most of her films.

Talking to the media, Sai Pallavi said, "I won't endorse beauty products. You need to be confident about who you are. Makeup alone doesn't make you pretty. I am told that I look like another person when I wear makeup. So surprisingly, most directors insist on a no makeup look for me. It's a very liberating feeling to be accepted as you are."

The actress will next be seen in Selvaraghavan's 'NGK' in which she is paired with Suriya. Her recent Malayalam film, 'Athiran' opened to rave reviews and it is doing quite well at the box office and her next Telugu film 'Virata Parvam' will kick-start in June.