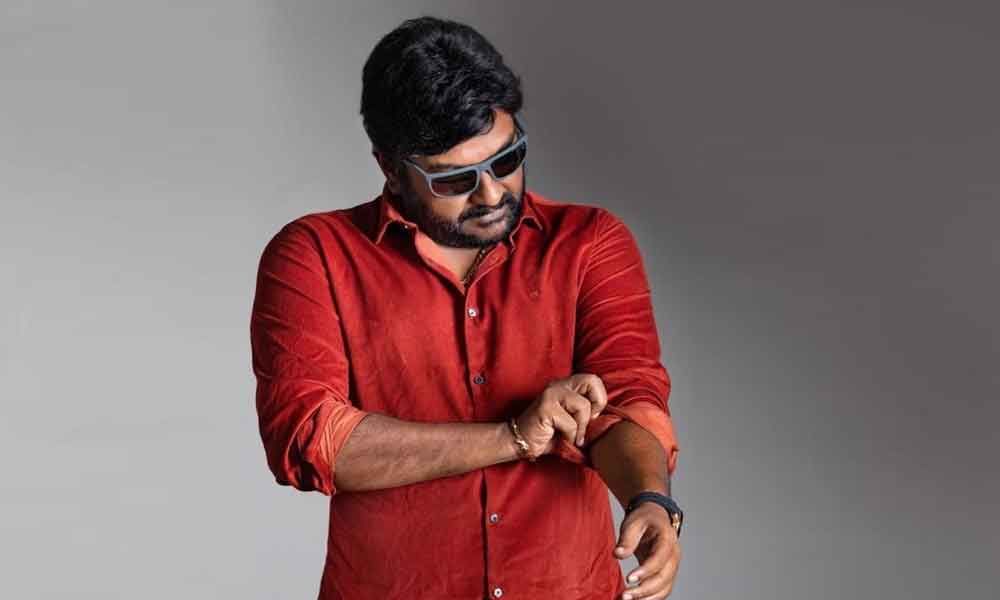 Rubbishing reports that director-turned-actor V V Vinayak's maiden film 'Seenayya' has been shelved, a source close to the director says, "Vinayak will get back on the sets from March 8 and will be completing the movie in a month or two," he adds.

The story of an auto mechanic, who goes on a rampage against sex offenders, is shaping up well, adds the source. Director N Narasimha Rao has impressed producer Dil Raju with his work.

"Dil Raju is busy with his marriage plans, so the shooting has been deferred, but the film is very much on. Both Dil Raju and V V Vinayak are confident about the revenge drama," he adds.

For the last few days, reports were making rounds that Dil Raju has stopped financing the film as he was unhappy with its outcome. The reports also stated that Vinayak was annoyed over the output after seeing the rushes of the film and urged producer to shelve it.

Earlier, Dil Raju himself had claimed that it is different genre film, which takes us beyond regular cinematic settings. The film tells the story of a father and is set in the backdrop of the 80s.

"Actually, Vinayak is very much excited about the project since it has lot of anger and emotion along with a message for society.

Right now, he is prepping for the role to wrap up the film before he directs another big star. He wants to get behind the camera by mid-June," the source concludes.