Tulsi Kumar, Darshan Raval back with 'Is Qadar' 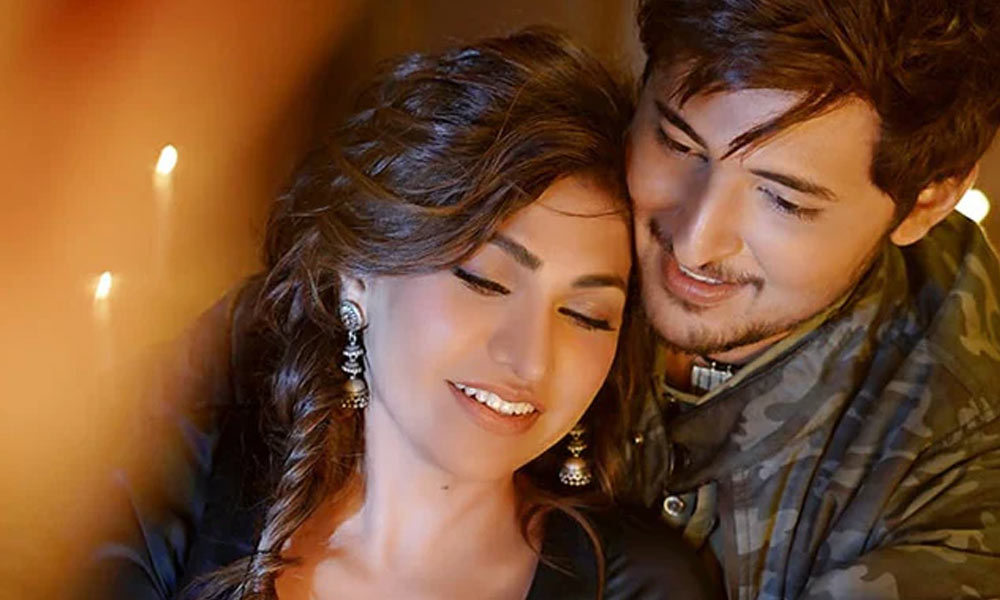 Tulsi Kumar, Darshan Raval back with 'Is Qadar'

Music sensations Tulsi Kumar and Darshan Raval are back together for their second collaboration 'Is Qadar' presented by Bhushan Kumar's T-Series, the track reunites the young pop icons after the huge success of their last song 'Tere Naal'.

Music sensations Tulsi Kumar and Darshan Raval are back together for their second collaboration 'Is Qadar' presented by Bhushan Kumar's T-Series, the track reunites the young pop icons after the huge success of their last song 'Tere Naal'. Penned by Sayeed Qadri and composed by Sachet-Parampara of 'Bekhayali' fame, who last worked with Tulsi Kumar on her chartbuster single 'Tanhaai' that crossed over 100+m views on YouTube, 'Is Qadar' is a soft, melodious love song, seasoned with a qawwali flavour that will make listeners reminisce the feeling of falling madly in love.

Featuring in the music video directed by Arvindr Khaira, Tulsi Kumar & Darshan Raval are all set to break barriers with this track which proves that love has no boundaries.

Considering this as their actual first song they shot together, Tulsi Kumar says, "Honestly even if Tere Naal was our first single together, we didn't record the song together or even shoot the video together. The song was shot during the lockdown, but after the love we received for Tere Naal, we were keen to do a song together yet again for our fans .This time around we actually met and shot for Is Qadar together in Shimla - A story of Love beautifully captured by our director Arvindr khaira .Is Qadar' will be an entirely different experience for audiences – It's a beautiful story that captures the joy of falling madly in love and proves love has no reason or boundaries."

Speaking about the song and collaborating with Tulsi, Darshan Raval adds, "I'm glad this time around we actually got to shoot the video together and the story by Arvindr is so beautiful and heart touching. Our individual sounds really compliment each other and we hope to touch people's hearts with this melodious track that's brilliantly put together by Bhushan sir and T-Series." The love song will soon be out on T-Series YouTube channel.