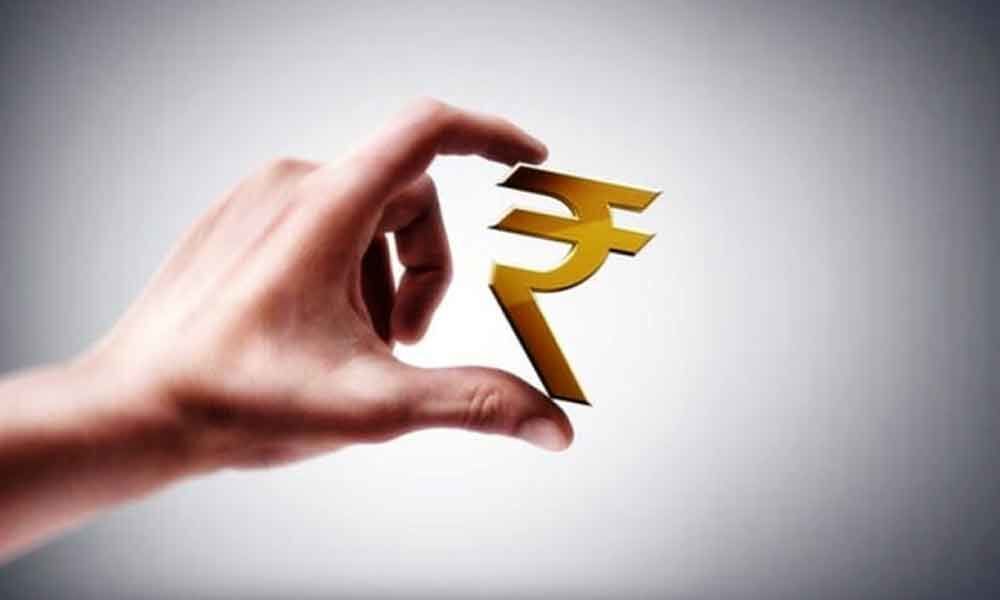 Even as the Modi 2.0 government talks of higher GDP growth and boasts about India becoming $5 trillion economy by 2025, the signals emanating from the...

Even as the Modi 2.0 government talks of higher GDP growth and boasts about India becoming $5 trillion economy by 2025, the signals emanating from the ground tell a different economic story.

As per the latest official data, growth of eight core sectors slipped to meagre 0.2 per cent in June, a 50-month low. These core industries comprising coal, crude oil, natural gas, refinery products, fertilizer, steel, cement and electricity painted a better picture in the same month last year when they clocked 7.8 per cent upswing.

This time, oil-related sectors and fall in cement production played the spoilsport. Among the eight, only steel and electricity recorded positive upswing in June. In the first quarter (April-June 2019) period too, these sectors did not fare well compared to last year. Industrial output also hit the slow lane.

The Index of Industrial Production (IIP) slowed to 3.1 per cent in May as compared with 3.8 per cent in the same month last year. Core sectors constitute 40.27 per cent of IIP. Muted growth in mining and manufacturing sectors pushed the index down.

Furthermore, automobile sales have consistently been falling for the past several months.

No surprise IMF recently cut India's GDP growth forecast for 2019 to 7 per cent from 7.3 per cent earlier. It cited subdued domestic demand for its action.

As per World Bank, Indian economy slipped to seventh position in 2019. India stood at sixth position in 2018. Japanese brokerage firm Nomura projected lower 5.7 per cent GDP growth for the first quarter (April-June 2019). It pointed out slump in demand and NBFC mess for lower growth.

Interestingly, GDP did not accelerate despite Reserve Bank of India reducing key interest rates thrice in the past six months. During this period, key repo rate at which the apex bank lends to banks was down by 0.75 per cent to 5.75 per cent.

The reverse repo rate was cut to 5.50 per cent. With three consecutive rate cuts failing to spur growth, it is widely expected that the apex bank will go for fourth consecutive rate cut when it announces its third monetary policy of the current fiscal on Wednesday.

Such a move will help banks get Rs 60,000 crore additional funds. Delayed monsoon and prolonged slump in stock markets may also prompt RBI to lower the key interest rates.

The other factor that works in favour of fourth consecutive rate cut is inflation. Recent numbers indicate that retail inflation reading is well within the RBI's target of four per cent.

Therefore, there is every likelihood that RBI will go for yet another rate on Wednesday.

We should not be surprised if RBI opts for bigger rate cut of 50 bps at one go. But the trillion-dollar question is whether more rate cuts will put GDP on higher growth track.