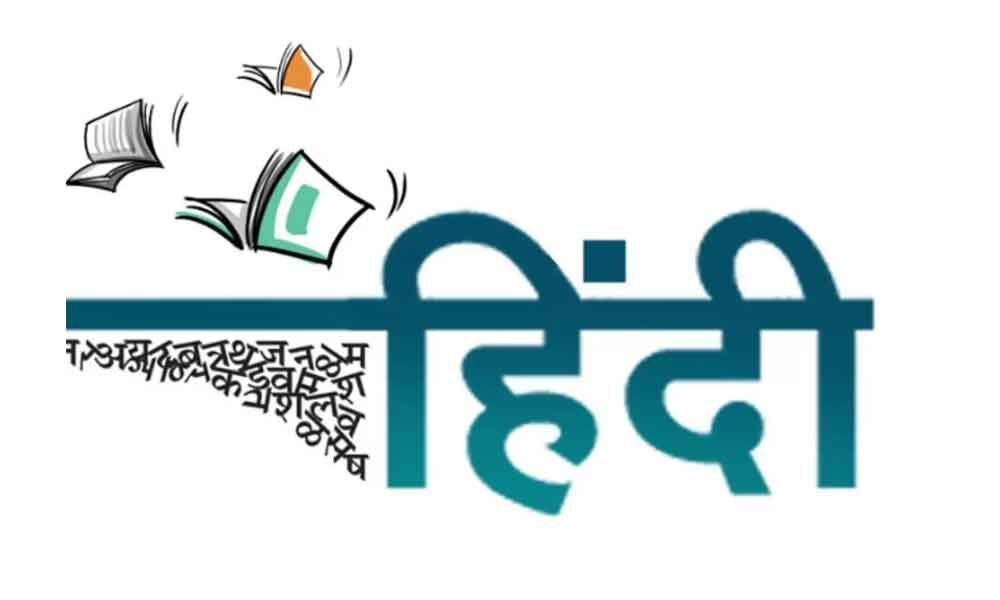 Union HRD Ministry’s new education policy draft, which introduces Hindi as a compulsory subject in non-Hindi speaking States in India, seems to have stirred up a hornet’s nest in Dravidian heartland Tamil Nadu.

Union HRD Ministry's new education policy draft, which introduces Hindi as a compulsory subject in non-Hindi speaking States in India, seems to have stirred up a hornet's nest in Dravidian heartland Tamil Nadu.

Tamil Nadu's anti-Hindi attitude is dated back to pre-Independence period and has been flaunted in the forms of agitations and protests at regular intervals. The State has witnessed rallies, riots, mass protests and even political movements time and again concerning the official status of Hindi.

In a country where hundreds of languages are spoken, people of different regions are passionate about their mother tongues and it is not fair for a government to hurt their linguistic sentiments by forcing them to learn a language which they despise for reasons whatsoever.

It may be remembered that the Central government's initiatives to make Hindi as the sole official language in the country way back in 1965 led to an anti-Hindi movement in Tamil Nadu, actively supported by students which in turn transformed into a full-scale riot in Madurai that spread to other parts of the State. A total of 70 persons including two policemen lost their lives in the arson, riot and police firing that followed.

The then Prime Minister Lal Bahadur Shastri, however, succeeded in bringing the condition under control by allowing English to be allowed as official language in non-Hindi States. However, the Congress government's initiative to make Hindi the sole official language in the country had brought drastic changes in the political situation in the State and prominent Davidian parties gained an upper hand over the Congress ever since.

Dravida Munnetra Kazhagam (DMK) president MK Stalin strongly opposed the draft stating that Hindi was not in the blood of the people of Tamil Nadu and "imposing Hindi on Tamil Nadu would be similar to throwing stones at a beehive" indicating strong opposition from the State against the proposed policy. The Centre's three-language formula has been vehemently opposed by several leaders, organisations and students since Independence.

Leaders like DMK MP Kanimozhi warned the BJP saying that 'imposition' would cause them a 'huge disaster'. The BJP government's efforts of imposing Hindi in non-Hindi speaking States is not of course done in good taste. The move by the Centre will further widen the North-South divide and even it can lead to separate South demands, apparently sabotaging the federal spirit of the country.

The Dravidian populace of Tamil Nadu has always opposed the idea of 'Hindi imperialism' and the HRD Ministry's move to impose Hindi may even spark a language war in the South.

The Central government should focus on providing quality education by introducing new skill-based courses and more educational institutes across the country. Let the students have the liberty to choose the media of instruction so that they can comprehend their lessons in a much better way.

Ruffling language and regional sentiments will ultimately lead to discord in the country, thus leading to chaos. However, former HRD Minister Prakash Javadekar said the Centre had no intention of imposing Hindi or any other language on anyone.

Protests against the imposition of Hindi erupted in the State many times in the history and even in 2014, there was a similar circumstance in Tamil Nadu. Let wisdom prevail on the Centre!