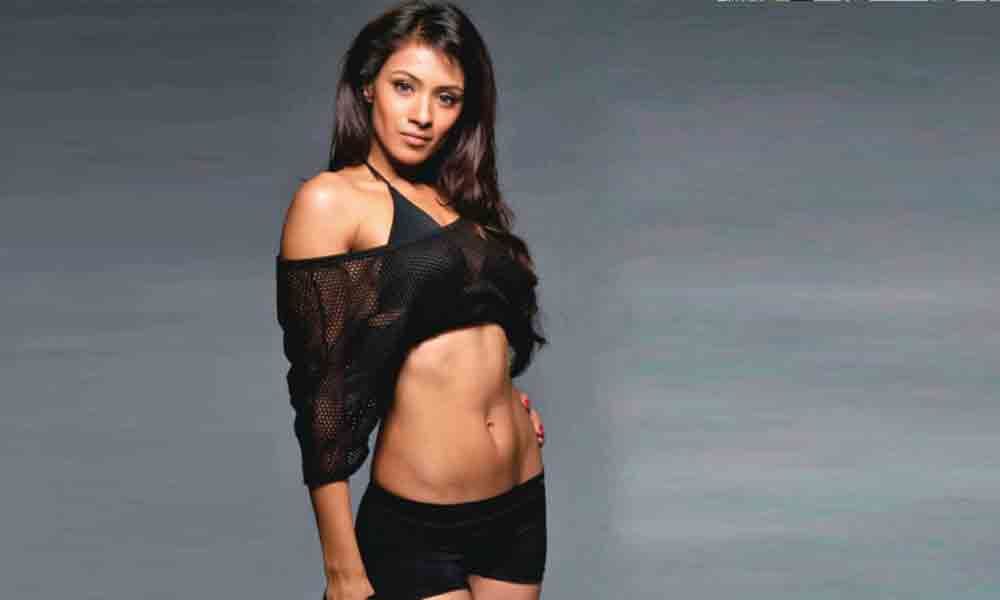 Actress Barkha Bisht Sengupta, who has been roped in to play Tarini in the ongoing TV show ‘Chandragupta Maurya’, says she is excited to experience...

Actress Barkha Bisht Sengupta, who has been roped in to play Tarini in the ongoing TV show 'Chandragupta Maurya', says she is excited to experience the historical genre for the first time.

"I am very excited to be a part of 'Chandragupta Maurya' as it will be my first historical show. I know Siddharth for a very long time and he is doing some great work, especially in the historical and mythological space. I never got a chance to work with him.

"When I got this opportunity to play the role of Tarini who a love interest of Dhananand is, I was quite enthralled. The complexity of my character attracted me, and it is one of the main reasons I opted for the show," Barkha said.

The actress is known for her performance in TV shows like 'Pyaar Ke Do Naam: Ek Raadha, Ek Shyaam' and 'Doli Saja Ke'. She was also a part of movies like 'Goliyon Ki Rasleela Ram-Leela' and 'PM Narendra Modi'.